John Michael Green (born August 24, 1977) is an American author, YouTube content creator, podcaster, and philanthropist. His books have more than 50 million copies in print worldwide, including The Fault in Our Stars (2012), which is one of the best-selling books of all time. Green's rapid rise to fame and idiosyncratic voice are credited with creating a major shift in the young adult fiction market. Aside from being a novelist, Green is well known for his work in online video, most notably his YouTube ventures with his brother Hank Green.

Born in Indianapolis, Indiana, Green was raised in Orlando, Florida, before attending boarding school outside of Birmingham, Alabama, graduating in 1995. He attended Kenyon College, graduating with a double major in English and religious studies in 2000. Green then spent six months as a student chaplain at a children's hospital. He was deeply affected by the difficult experience, which later pa…Read more on Wikipedia

Work of John Green in the library 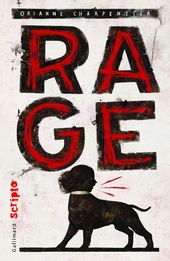 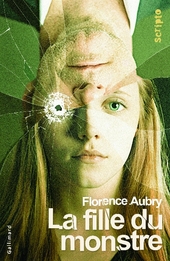 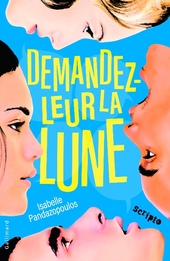 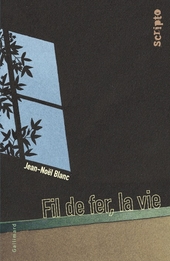 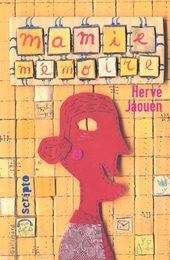 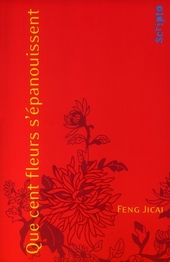 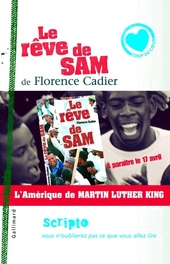 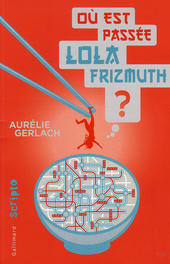 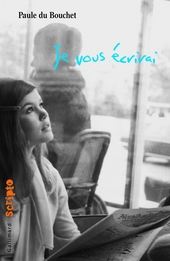 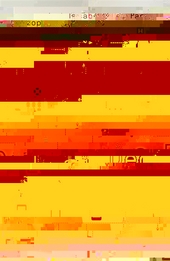 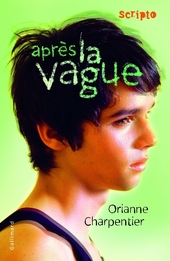 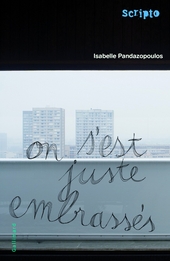 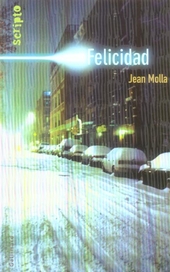 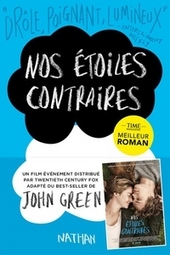 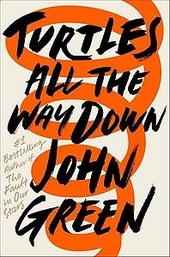 Turtles all the way down
John Green 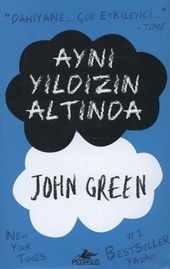 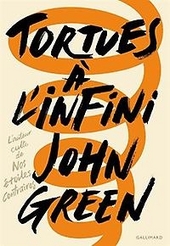 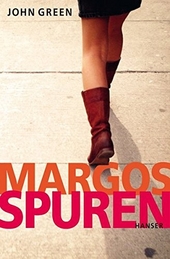