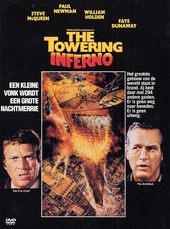 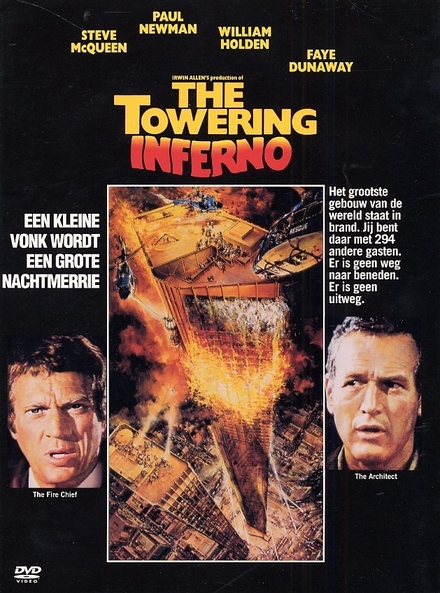 John Guillermin (11 November 1925 – 27 September 2015) was a French-British film director, writer and producer who was most active in big budget, action adventure films throughout his lengthy career.

According to one obituary, "Regardless of whether he was directing a light comedy, war epic or crime drama, Mr. Guillermin had a reputation as an intense, temperamental perfec…Read more on Wikipedia

Work of John Guillermin in the library 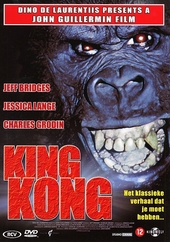 Science fiction of the 20th century : an illustrated history 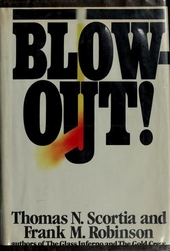 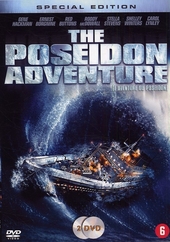