John Irvin (director), Robin Hunter (based on the work of), Paul Zaza (composer)

Based on the work of
Robin Hunter

John Irvin (born 7 May 1940) is an English film director. Born in Newcastle upon Tyne, Northumberland, he began his career by directing a number of documentaries and television works, including the BBC adaptation of John le Carré's Tinker Tailor Soldier Spy. He made several Hollywood films in the 1980s, including The Dogs of War (1980), Ghost Story (1981) and Hamburger Hill (1987).

Irvin is a graduate of London Film School.

Work of John Irvin in the library 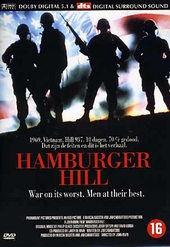 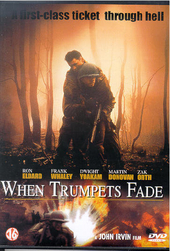 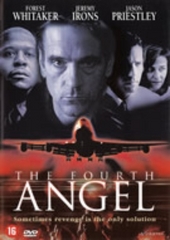 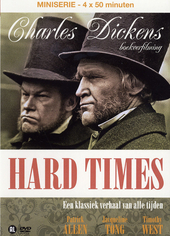 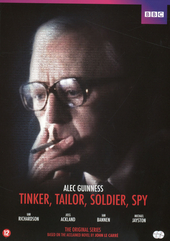 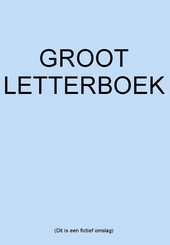 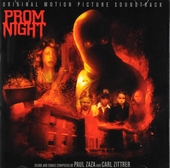 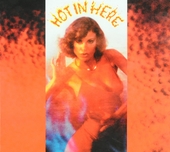 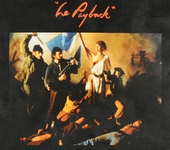 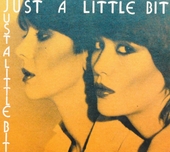 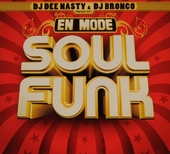 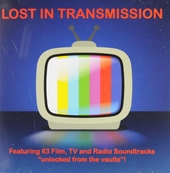 Lost in transmission : featuring 63 film, tv and radio soundtracks unlocked from the vaults 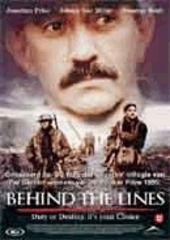 Top hat ; Follow the fleet ; Shall we dance ; Carefree