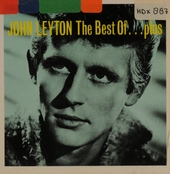 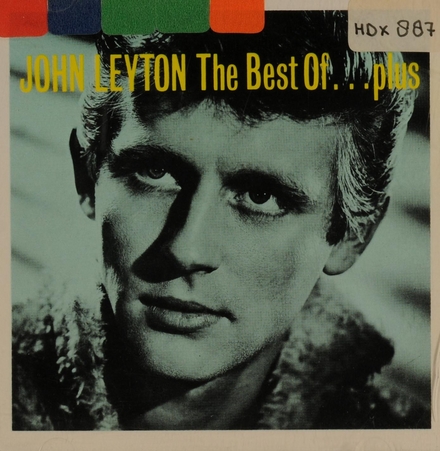 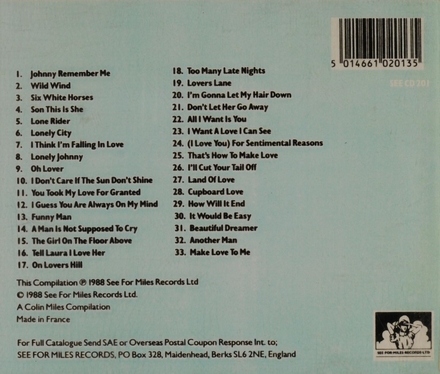 John Dudley Leyton (born 17 February 1936) is an English actor and singer. As a singer he is best known for his hit song "Johnny Remember Me" (written by Geoff Goddard and produced by Joe Meek), which reached number one in the UK Singles Chart in August 1961 despite being banned by the BBC for its death references. His follow-up single, "Wild Wind", reached number two in the charts.

Alongside singing, Leyton's acting career saw him appearing in television and films throughout the 1960s. His films included The Great Escape, Guns at Batasi, Von Ryan's Express and Krakatoa, East of Java. In 2009 he also had a small part in the film Telstar, a biopic based on Joe Meek's life in which Leyton himself was portrayed by Callum Dixon.

Leyton went to Highgate School and after completing his national service with the Royal Army Service Corps, he studied drama, paying…Read more on Wikipedia

Work of John Leyton in the library 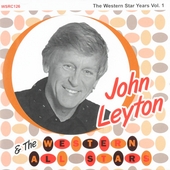 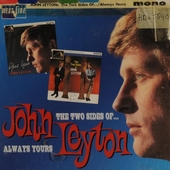 The two side of John Leyton ; Always yours 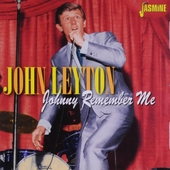 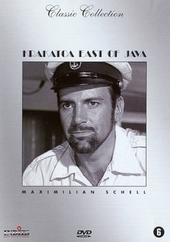 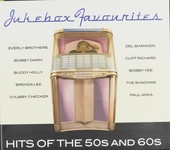 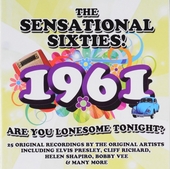 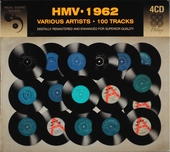 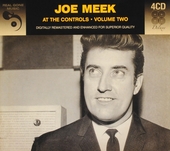 At the controls. vol.2 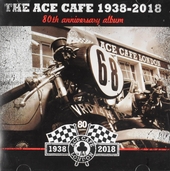 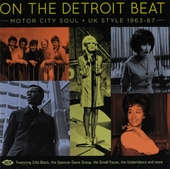 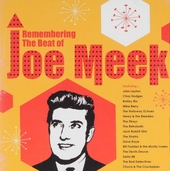 Remembering the beat of Joe Meek 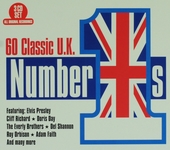 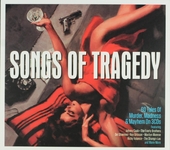 Songs of tragedy : 60 tales of murder, madness and mayhem 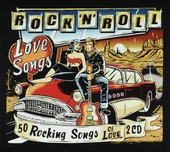 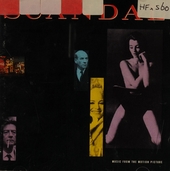 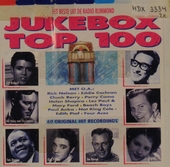 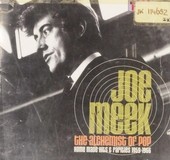 The alchemist of pop

Portrait of a genius : the RGM legacy