Title
Love is the devil / written and dir. by John Maybury

John Maybury (born 25 March 1958) is an English filmmaker and artist. In 2005 he was named as one of the 100 most influential gay and lesbian people in Britain.

During the 1980s, Maybury produced a number of short films and music videos including for Sinéad O'Connor's "Nothing Compares 2 U", which was voted #35 in a Channel 4 poll of the greatest pop music videos and received various awards, and "West End Girls" by the Pet Shop Boys, a defining 1980s video.

In 1998, Maybury produced his first full-length feature Love Is the Devil: Study for a Portrait of Francis Bacon a biopic on the life of Francis Bacon starring Derek Jacobi and Daniel Craig. The film was screened in the Un Certain Regard section at the 1998 Cannes Film Festival.

In 2005, he directed The Jacket with Adrien Brody and …Read more on Wikipedia

Work of John Maybury in the library 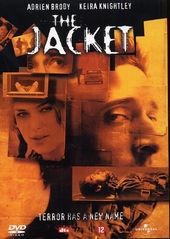 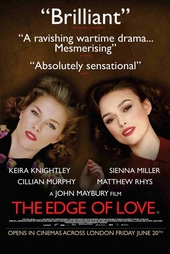 The edge of love