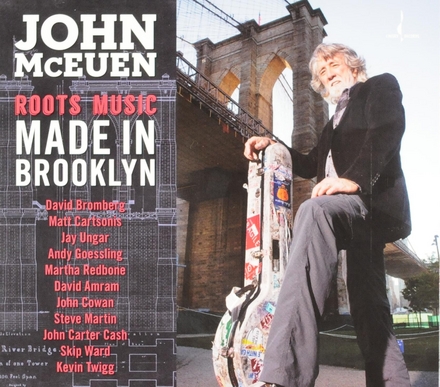 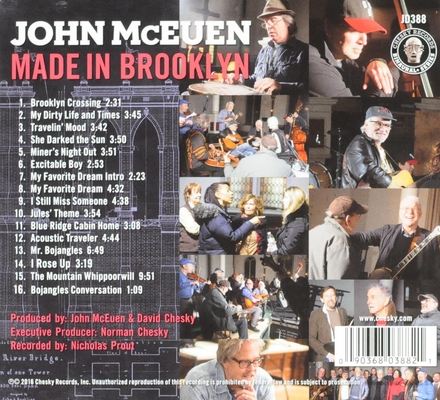 Title
Made in Brooklyn

John McEuen, born December 19, 1945 in Oakland, California, is an American folk musician and a founding member of the Nitty Gritty Dirt Band.

John McEuen was born in Oakland, California. After seeing the Dillards perform in 1964. Eventually, he took an interest in fiddle and mandolin. In 1986, after twenty years with the Dirt Band, McEuen departed to pursue a solo career. From 1991–1997, he released four albums for Vanguard Records. He composed music for movies and television and he appeared as a guest on albums with several artists including 5 albums with Michael Martin Murphey. He then returned to the Dirt Band in 2001. John departed the band once again in late 2017.

Work of John McEuen in the library 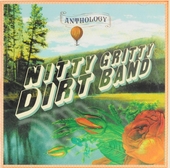