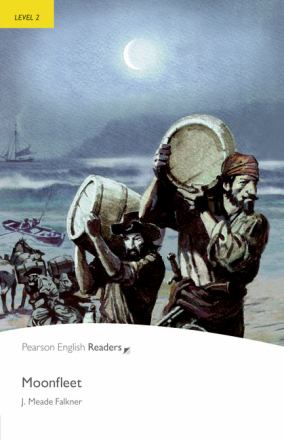 John Meade Falkner (8 May 1858 – 22 July 1932) was an English novelist and poet, best known for his 1898 novel, Moonfleet. An extremely successful businessman as well, he became chairman of the arms manufacturer Armstrong Whitworth during World War I.

Falkner was born in Manningford Bruce, Wiltshire, and spent much of his childhood in Dorchester and Weymouth. He was educated at Marlborough College and Hertford College, Oxford, graduating with a third-class degree in history in 1882. After Oxford, he was a master at Derby School, then went to Newcastle as tutor to the family of Sir Andrew Noble, who ran Armstrong Whitworth Co., one of the largest arms manufacturers in the world. Falkner eventually followed him as chairman in 1915. In his business travels round the world, Falkner brought back antiquarian treasures of all kinds.

After his retirement as chairman in 19…Read more on Wikipedia

Work of John Meade Falkner in the library 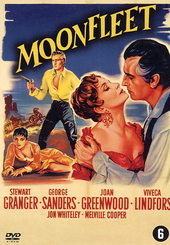 The purse ; Problems, problems ! ; The good and the bad ; The baby-sitters

The plan ; Boys and girls ; Snowball of love ; Mr Football 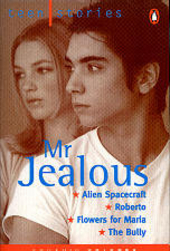 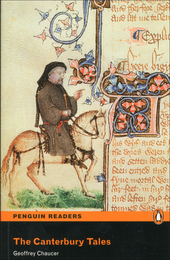 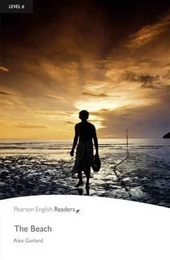