Home for the holidays

Home for the holidays

Title
Home for the holidays

John Morris Russell (born June 6, 1960), also known as JMR, is an American orchestral conductor best known for his association with the Cincinnati Pops Orchestra and the Buffalo Philharmonic Orchestra. He lives in Cincinnati with his wife and two children.

Born and raised in Cleveland, Ohio, Russell attended Ludlow Elementary School in Shaker Heights, outside of Cleveland. Active in theater and music in high school at Shaker Heights High School, he performed in band, orchestra, jazz ensemble as well as theatrical productions, and formed a "garage band" that played cover tunes from the great funk horn bands of the late 1970s. He began more seriously studying music while attending Williams College in Williamstown, Massachusetts, and in 1982, he graduated with a B.A. cum laude with highest honors. He continued his study with private conducting lessons at the Clevel…Read more on Wikipedia

Work of John Morris Russell in the library 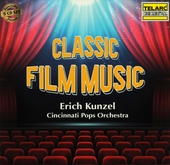 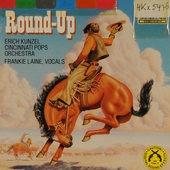 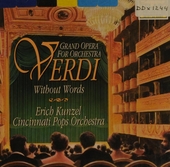 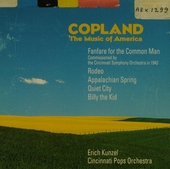 The music of America 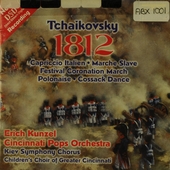 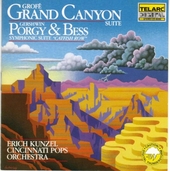 Classics at the pops 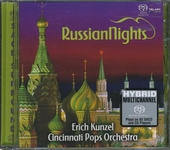 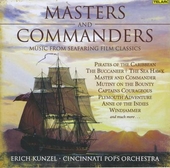 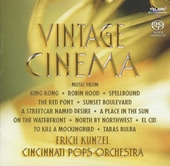 Vintage cinema : A chronological journey of classic film scores from 1933 to 1962 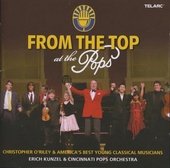 From the top at the pops 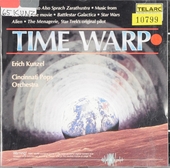 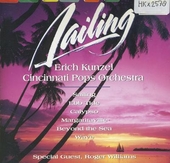 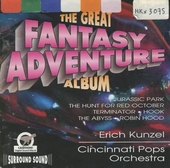 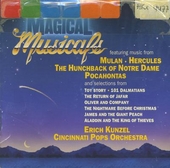