Winogrand : figments from the real world

Winogrand : figments from the real world

Thaddeus John Szarkowski (December 18, 1925 – July 7, 2007) was an American photographer, curator, historian, and critic. From 1962 to 1991 Szarkowski was the director of photography at New York's Museum of Modern Art (MoMA).

He was born and grew up in the small northern Wisconsin city of Ashland, and became interested in photography at age eleven. In World War II Szarkowski served in the U.S. Army, after which he graduated in 1947 in art history from the University of Wisconsin–Madison. He then began his career as a museum photographer at the Walker Art Center, Minneapolis.

At this time he was also a practicing art photographer; he had his first solo show at the Walker Art Center in 1949, the first of a number of solo exhibitions. In 1954 Szarkowski received the first of two Guggenheim Fellowships, resulting in the book The Idea of Louis Sullivan (1956). Between 1958 and 1962, he r…Read more on Wikipedia

Work of John Szarkowski in the library

Looking at photographs : 100 pictures from the collection of the Museum of Modern Art 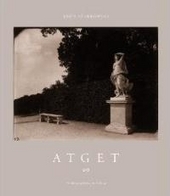 The portfolios of Ansel Adams 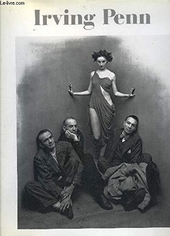 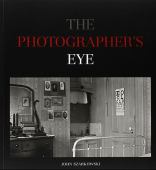 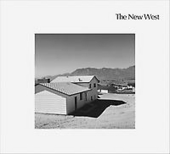 The New West : landscapes along the Colorado Front Range