Williams was raised in Clarksville, Texas. His grandparents were farmers; his stepfather was a janitor in a post office. Williams attended a local junior college for a year, and then worked in media before joining the war effort in early 1942 by enlisting in the United States Army Air Force. He spent two and a half years as a sergeant in India and Burma. During his enlistment in Calcutta, he wrote pages of a novel, which later became Nothing But the Night, published in 1948 by Swallow Press and later reissued by New York Review Books Classics.

At the end of the war, Williams moved to Denver, Colorado, and enrolled in the University of Denver, receiving Bachelor o…Read more on Wikipedia

Work of John Williams in the library 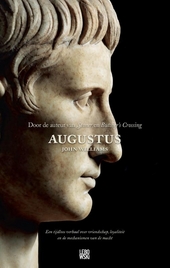 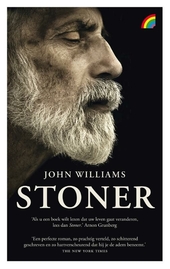 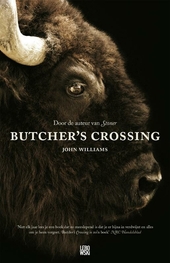 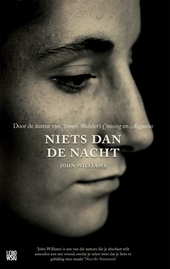