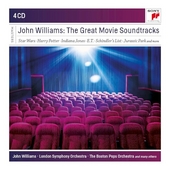 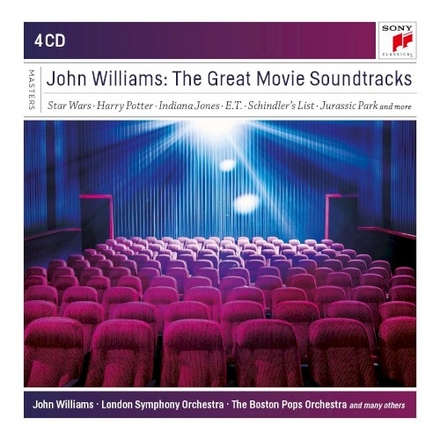 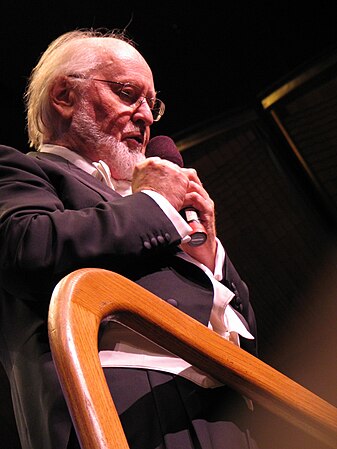 CC BY 3.0 - Image by TashTish at English Wikipedia

John Towner Williams (born February 8, 1932) is an American composer, conductor, pianist and trombonist. In a career that has spanned nearly seven decades, he has composed some of the most popular, recognizable, and critically acclaimed film scores in cinematic history. Williams has won 25 Grammy Awards, seven British Academy Film Awards, five Academy Awards, and four Golden Globe Awards. With 52 Academy Award nominations, he is the second most-nominated individual, after Walt Disney. His compositions are considered the epitome of film music. In 2005, the American Film Institute selected Williams's score to 1977's Star Wars as the greatest film score of all time. The Library of Congress also entered the Star Wars soundtrack into the National Recording Registry for being "culturally, historically, or aesthetically significant".

Williams has composed for many critically acclaimed and popular movies, including the Star WarsRead more on Wikipedia

Work of John Williams in the library 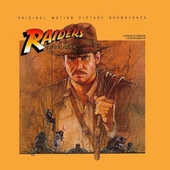 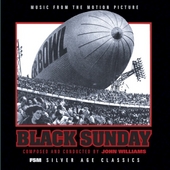 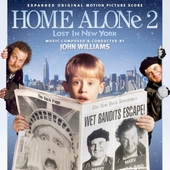 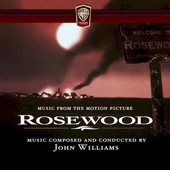 Rosewood : music from the motion picture 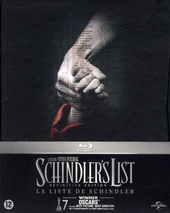 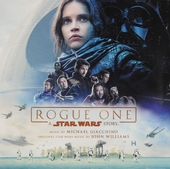 Rogue One : a Star Wars story 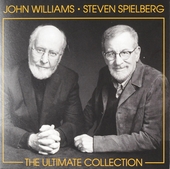 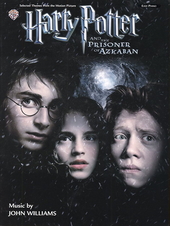 Harry Potter and the prisoner of Azkaban : selected themes from the motion picture: easy piano 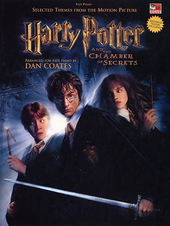 Harry Potter and the chamber of secrets : selected themes from the motion picture : easy piano 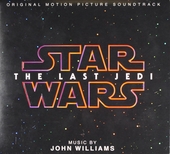 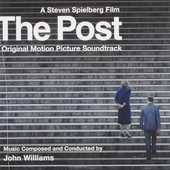 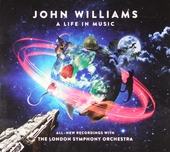 A life in music 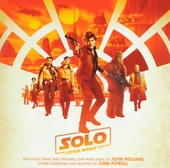 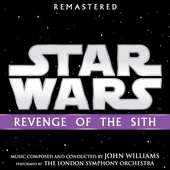 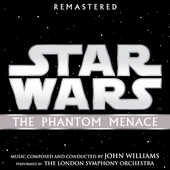 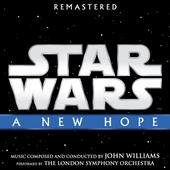 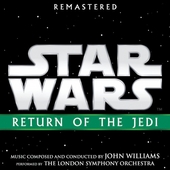