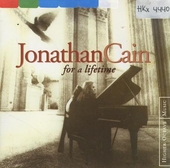 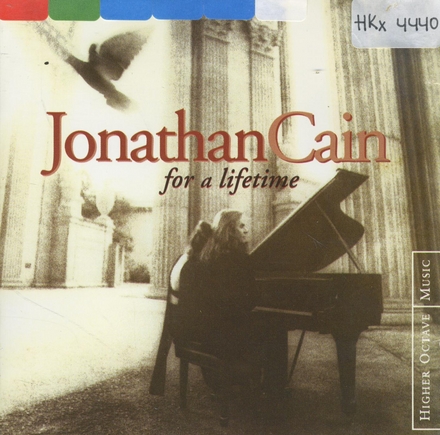 Title
For a lifetime

Jonathan Leonard Friga (born February 26, 1950), known professionally as Jonathan Cain, is an American musician, singer, and songwriter best known as the keyboardist for Journey. He has also worked with the Babys and Bad English. Cain was inducted into the Rock and Roll Hall of Fame as a member of Journey on April 7, 2017.

Cain was born in Chicago, Illinois, to Leonard and Nancy Friga. At the age of eight, Cain began accordion lessons, and by the time he was in his teens, he was playing accordion and piano at parties and in clubs. He also plays guitar, bass, and harmonica. Cain was a survivor of the Our Lady of the Angels school fire of 1958, in which 92 students and 3 nuns died. In 1968, Cain graduated from East Leyden High School in the Chicago suburb of Franklin Park, Illinois, and later attended the Chicago Conservatory of Music.

In 1976, Cain released his …Read more on Wikipedia

Work of Jonathan Cain in the library 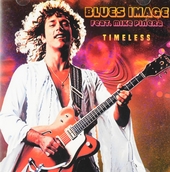 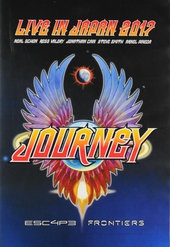 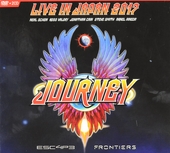 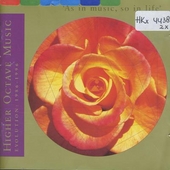 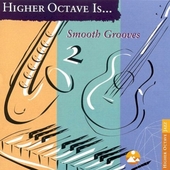 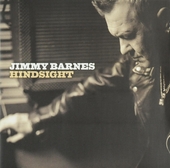