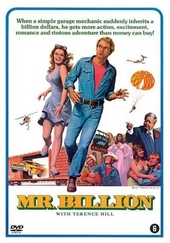 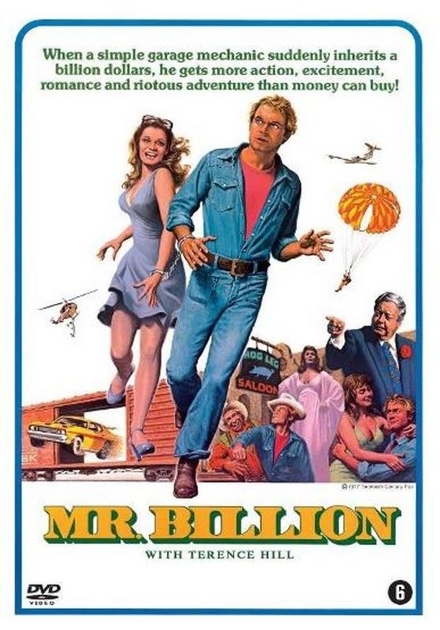 Jonathan Kaplan (born November 25, 1947) is a French-born American film producer and director. His film The Accused (1988) earned actress Jodie Foster her first Oscar for Best Actress and was nominated for the Golden Bear at the 39th Berlin International Film Festival. Kaplan received five Emmy nominations for his roles directing and producing the television series ER.

Born in Paris, France, Kaplan is the son of film composer Sol Kaplan and actress Frances Heflin, the nephew of actor Van Heflin, and the brother of actresses Nora Heflin and Mady Kaplan.

Kaplan lived in Hollywood until 1954, when his father had to move to New York after being blacklisted.

He earn…Read more on Wikipedia

Work of Jonathan Kaplan in the library 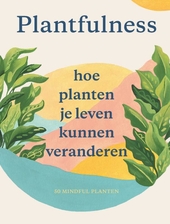 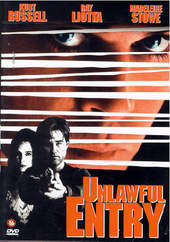 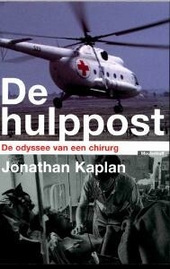 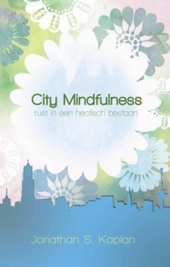 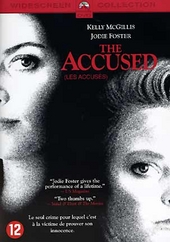 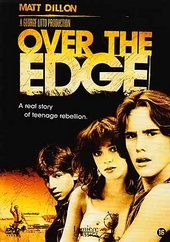 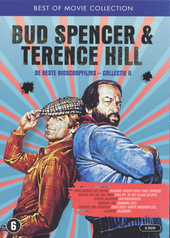 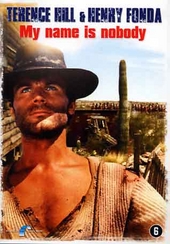 My name is Nobody