He first became known to audiences and achieved a cult following with his directorial debut film, the black comedy Barking Dogs Never Bite (2000), before achieving both critical and commercial success with his subsequent films: the crime thriller Memories of Murder (2003), the monster film The Host (2006), the science fiction action film Snowpiercer (2013), and the Academy Award-winning black comedy social thriller Parasite (2019), all of which are among the highest-grossing …Read more on Wikipedia

Work of Joon-ho Bong in the library 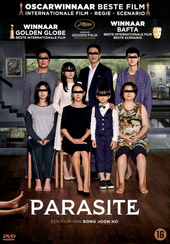 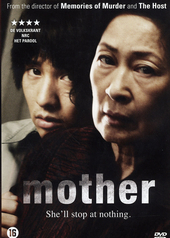 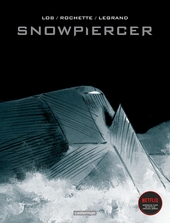 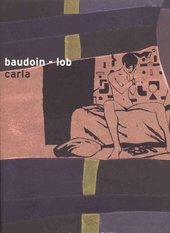 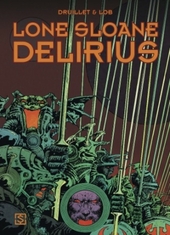 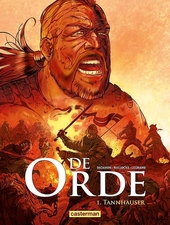 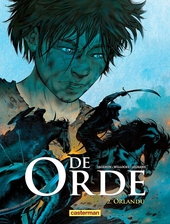 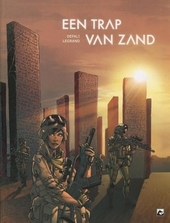 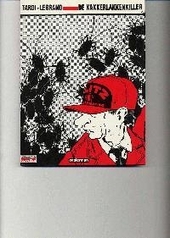 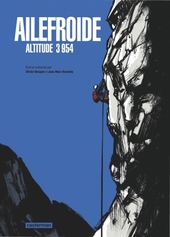 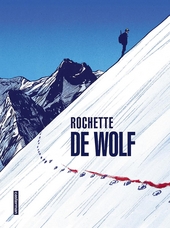