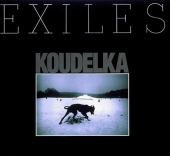 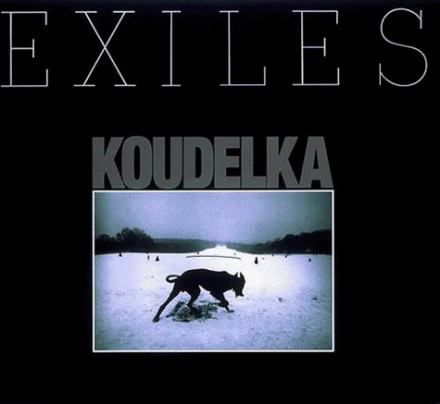 Josef Koudelka (born 10 January 1938) is a Czech-French photographer. He is a member of Magnum Photos and has won awards such as the Prix Nadar (1978), a Grand Prix National de la Photographie (1989), a Grand Prix Henri Cartier-Bresson (1991), and the Hasselblad Foundation International Award in Photography (1992). Exhibitions of his work have been held at the Museum of Modern Art and the International Center of Photography, New York; the Hayward Gallery, London; the Stedelijk Museum Amsterdam; and the Palais de Tokyo, Paris.

Koudelka was born in 1938 in the small Moravian town of Boskovice, Czechoslovakia. He began photographing his family and the surroundings with a 6×6 Bakelite camera. He studied at the Czech Technical University in Prague (ČVUT) in 1956, receiving a degree in engineering in 1961. He staged his first photographic exhibition the same year. Later he worked as an aeronauti…Read more on Wikipedia

Work of Josef Koudelka in the library 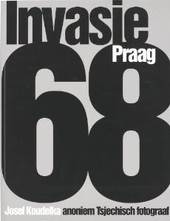 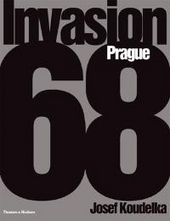 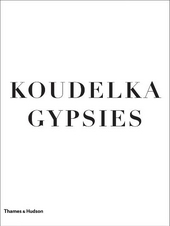 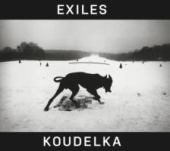 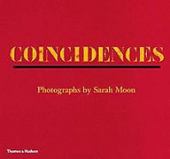 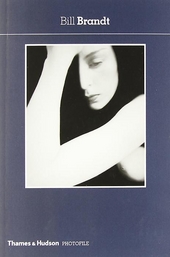