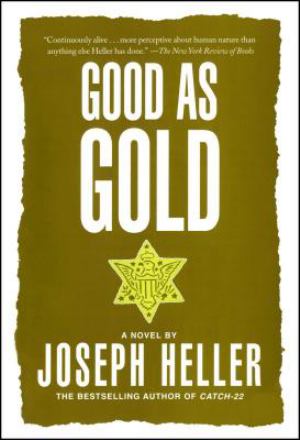 Joseph Heller (May 1, 1923 – December 12, 1999) was an American author of novels, short stories, plays, and screenplays. His best-known work is the 1961 novel Catch-22, a satire on war and bureaucracy, whose title has become a synonym for an absurd or contradictory choice.

Heller was born on May 1, 1923 in Coney Island in Brooklyn, New York, the son of poor Jewish parents, Lena and Isaac Donald Heller, from Russia. Even as a child, he loved to write; as a teenager, he wrote a story about the Russian invasion of Finland and sent it to the New York Daily News, which rejected it. After graduating from Abraham Lincoln High School in 1941, Heller spent the next year working as a blacksmith's apprentice, a messenger boy, and a filing clerk.

In 1942, at age 19, he joined the U.S. Army Air Corps. Two years later he was sent to the Italian Front, where he flew 60 combat miss…Read more on Wikipedia

Work of Joseph Heller in the library 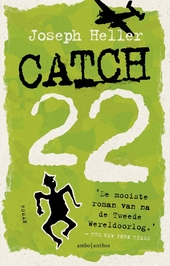 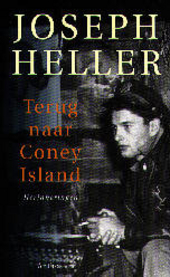 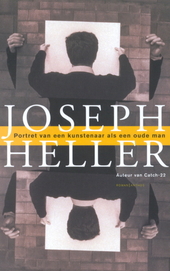 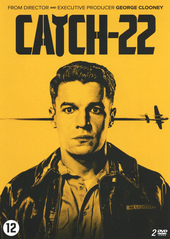 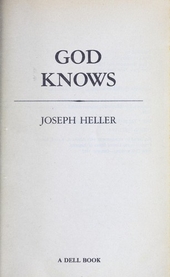