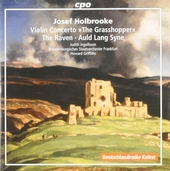 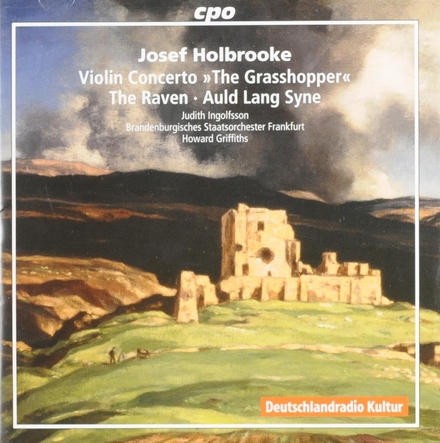 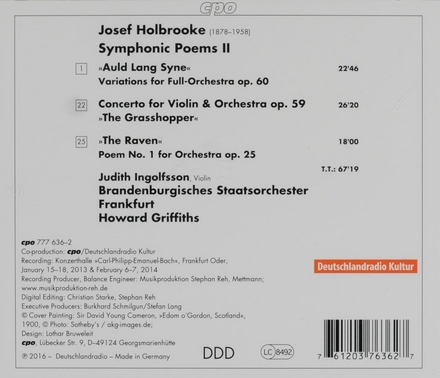 Joseph Holbrooke was born Joseph Charles Holbrook in Croydon, Surrey. His father, also named Joseph, was a music hall musician and teacher, and his mother Helen was a Scottish singer. He had two older sisters (Helen and Mary) and two younger brothers (Robert and James), both of whom died in infancy. The family travelled around the country, with both parents participating in musical entertainments. Holbrooke's mother died in 1880 from tuberculosis, leaving the family in the care of Joseph senior, who settled the family in London and took the position of pianist at Collins' Music Hall, Islington, and later at the Bedford Music Hall. Holbrooke was taught to play the piano and the violin by his father, who was not averse to the use of violenc…Read more on Wikipedia

Work of Joseph Holbrooke in the library 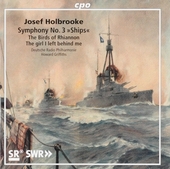 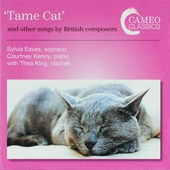 Tame cat and other songs by British composers 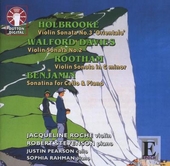 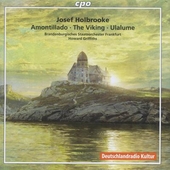 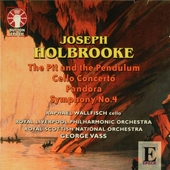 The pit and the pendulum 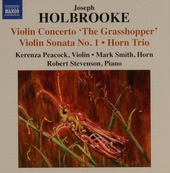 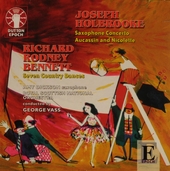 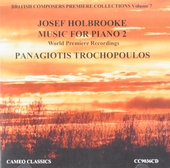 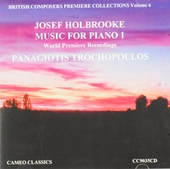 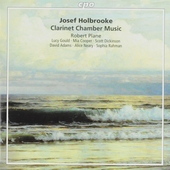 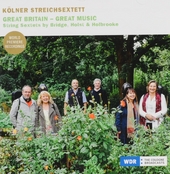 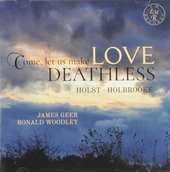 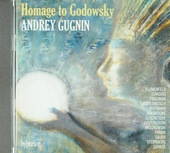 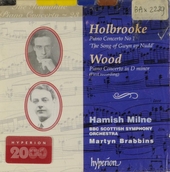 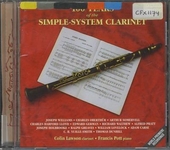 100 years of the simple-system clarinet 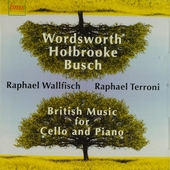 British music for cello and piano 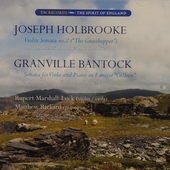 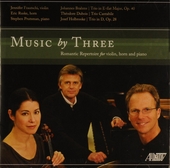 Music by three : Romantic repertoire for violin, horn and piano