Joseph Joffo (2 April 1931 – 6 December 2018) was a French author. A noted autobiographer, Joffo was perhaps best known for his memoir Un sac de billes (A Bag of Marbles), which has been translated into eighteen languages.

Joffo was born in Paris in the 18th arrondissement. He left school at 14 with a certificat d'études (a former school leaving certificate, taken at the end of primary education) in his pocket and joined his brothers in the family's barber shop.

A Bag of Marbles

His memoir Un sac de billes (A Bag of Marbles), written as a novel, tells the story of Joffo as a young Jewish boy during the Holocaust. When Joffo was ten, his father gave him and his brother five thousand francs each and instructions to flee Nazi-occupied Paris by foot, train and bus, and join their brothers Henri …Read more on Wikipedia

Work of Joseph Joffo in the library 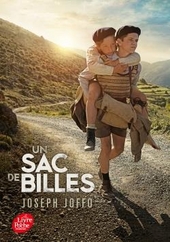 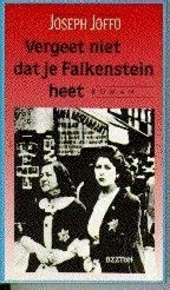 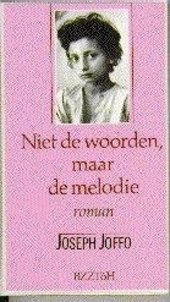 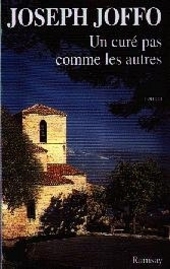 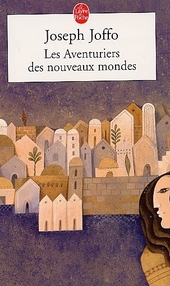 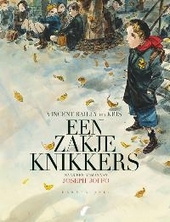 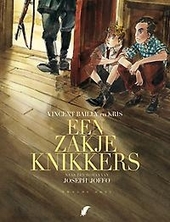 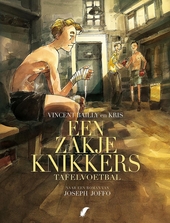 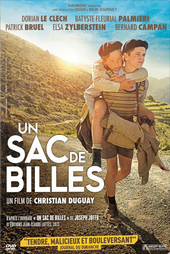 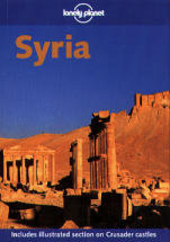