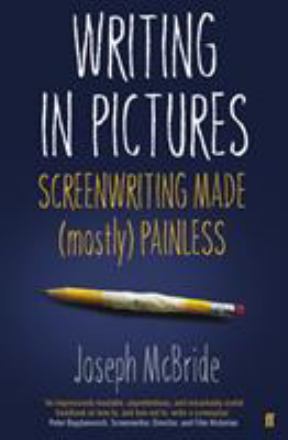 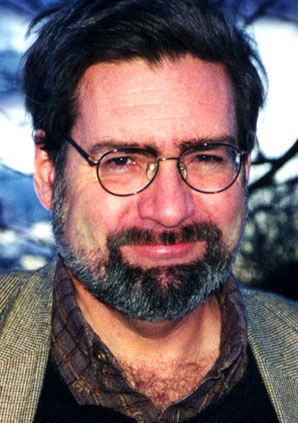 Joseph McBride (born August 9, 1947) is an American film historian, biographer, screenwriter, author and educator. He has written numerous books including biographies of notable film directors, a book on screenwriting, an investigative journalism book on the JFK assassination, and a memoir of the dark years in his life.

He also serves as professor in the Cinema Department at San Francisco State University.

Born in Milwaukee, Wisconsin, McBride grew up in the suburb of Wauwatosa. He attended the University of Wisconsin, Madison, and worked as a reporter for the Wisconsin State Journal in Madison, before moving to California in 1973.

McBride has published more than 20 books since 1968, including biographies of film directors Steven Spielberg (Steven Spielberg: A Biography, 1997, and publish…Read more on Wikipedia

Work of Joseph McBride in the library

Searching for John Ford : a life