Born in New York City, Taylor graduated from the University of California, Berkeley.

Taylor is perhaps best known for his directorial work on 1960s television shows such as Star Trek, Dr. Kildare, and The Man from U.N.C.L.E.. In the early 2000s, he directed several episodes of Law and Order: Special Victims Unit. Taylor also directed more than 40 made-for-TV movies, including the award-winning Tail Gunner Joe and Foxfire, and the final film appearances of both Susan Hayward in Say Goodbye, Maggie Cole (1972)) and David Janssen in City in Fear (1980)).

In the late 1950s and early 1960s, before becoming an established director, Taylor worked as an actor. He had a recurring role on Dr. Ki…Read more on Wikipedia

Work of Jud Taylor in the library 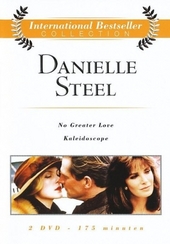 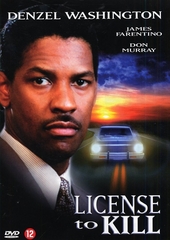 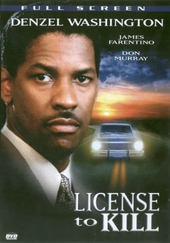 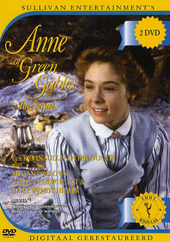 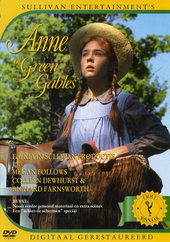