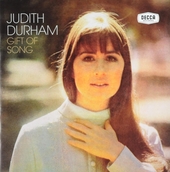 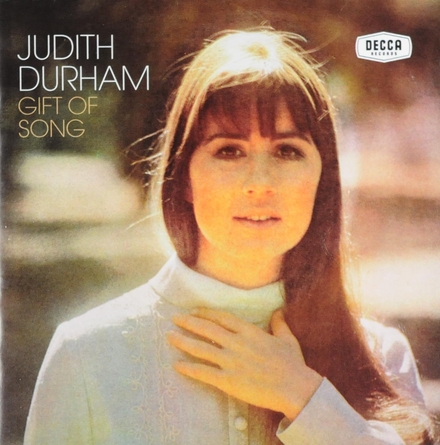 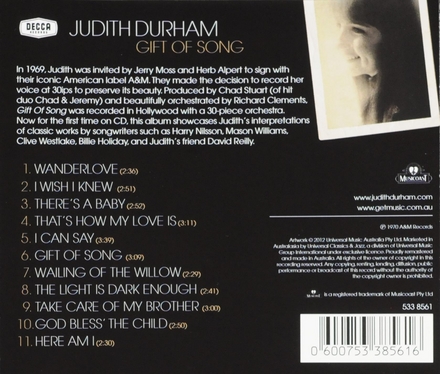 Judith Durham (Judith Mavis Cock; born 3 July 1943) is an Australian singer, songwriter and musician who became the lead singer of the Australian popular folk music group The Seekers in 1963.

The group subsequently became the first Australian pop music group to achieve major chart and sales success in the United Kingdom and the United States, and have sold over 50 million records worldwide. Durham left the group in mid-1968 to pursue her solo career. In 1993, Durham began to make sporadic recordings and performances with The Seekers, though she remains primarily a solo performer. On 1 July 2015, she was named Victorian of the Year for her services to music and a range of charities.

Durham was born Judith Mavis Cock in Essendon, Victoria, to William Alexander Cock DFC, a navigator and World War II pathfinder, and his wife, Hazel (née Durham). From her birth until 194…Read more on Wikipedia

Work of Judith Durham in the library