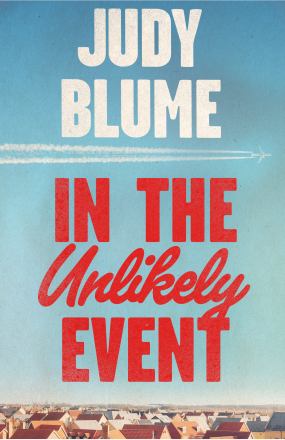 Title
In the unlikely event

Judy Blume (née Judith Sussman; February 12, 1938) is an American writer of children's, young adult (YA) and adult fiction. In 1969, Blume began writing and has published over 25 novels since then. Some of her best known works are Are You There God? It's Me, Margaret. (1970), Tales of a Fourth Grade Nothing (1972), Deenie (1973), and Blubber (1974). Blume's books have significantly contributed to children's and young adult literature.

Blume was born and raised in Elizabeth, New Jersey, and graduated from New York University in 1961. As an attempt to entertain herself in her role as a homemaker, Blume began writing stories. Throughout her life, Blume has been married three times. As of 2020, she has three children and one grandson.

Work of Judy Blume in the library

It's not the end of the world

Just as long as we're together