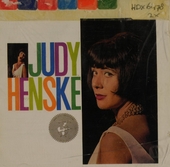 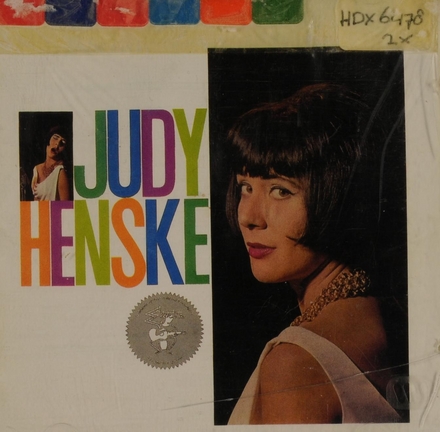 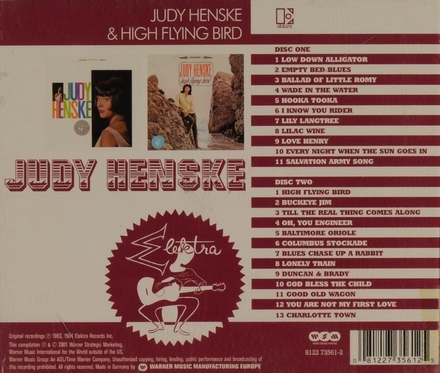 Judith A. Henske (born December 20, 1936 in Chippewa Falls, Wisconsin) is an American singer and songwriter, once known as "the Queen of the Beatniks".

Henske attended Notre Dame Grade School and Notre Dame-McDonell Memorial High School, and then Rosary College, River Forest, Illinois, before studying at the University of Wisconsin–Madison. She then worked in the office at Oberlin College, Ohio, before moving to Philadelphia, Pennsylvania, where she worked as a cook in a Quaker co-operative.

Around 1959, she relocated to San Diego, California, where she lived on a sloop in the yacht basin. She began singing in coffee houses in Pacific Beach, San Diego, and Los Angeles, where she worked with, among others, Lenny Bruce. She then moved on to Oklahoma City, before joining ex-Kingston Trio member Dave Guard and the Whiskeyhill Singers around 1961 in Menlo …Read more on Wikipedia

Work of Judy Henske in the library 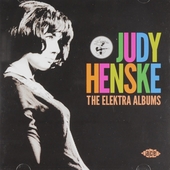