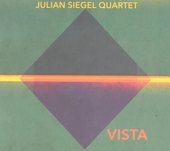 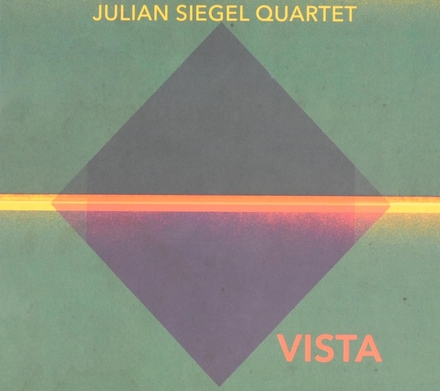 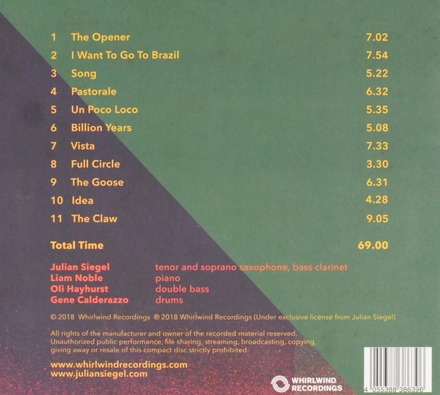 Julian H. Siegel (born 1966 in Nottingham) is a British jazz saxophone and clarinet player, and a composer and arranger, described by MOJO Magazine as "One of the UK's most creative saxophonists"

Siegel has toured and recorded with Greg Cohen and Joey Baron and was awarded the BBC Jazz Awards 2007 for Best Instrumentalist.

Work of Julian Siegel in the library 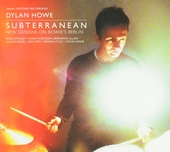 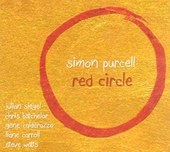 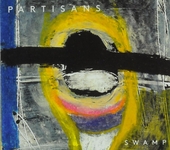 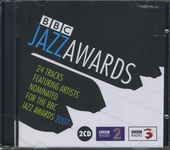 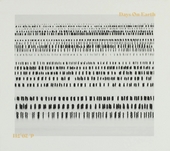 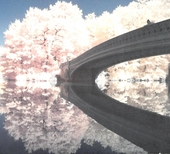 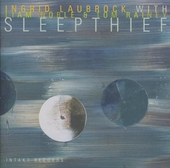 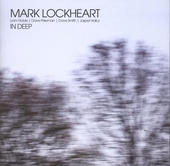 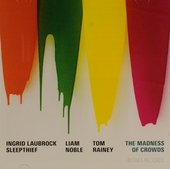 The madness of crowds
Ingrid Laubrock 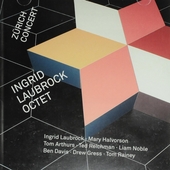 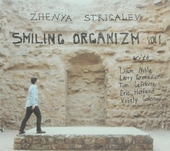 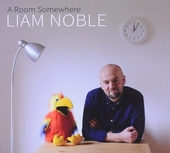 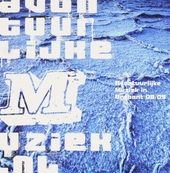 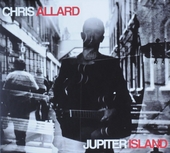 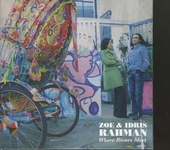 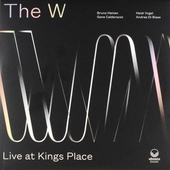 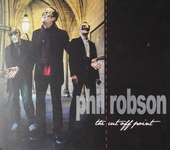 The cut off point
Phil Robson 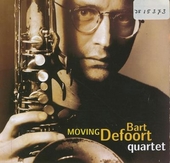