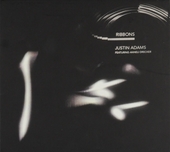 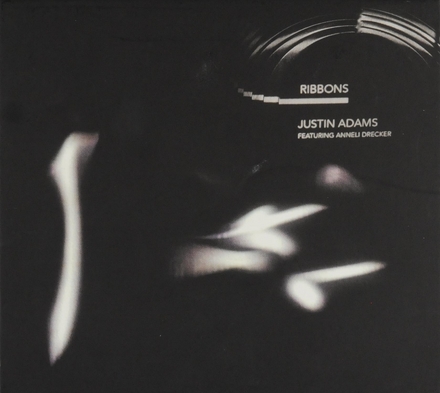 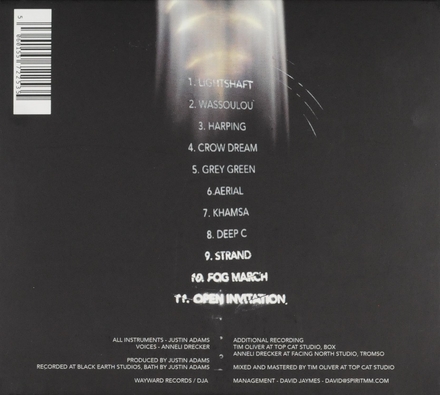 Justin Alexander Adams (born 1961) is an English guitarist and composer who works in blues and African styles.

Born in London, the son of a diplomat, Adams spent some of his early childhood growing up in Egypt, before returning with his family to England.

He began his career in music in the 1980s with the band The Impossible Dreamers. He then joined Jah Wobble's Invaders of the Heart.

His first solo album was Desert Road in 2001, and he also wrote the score for Elaine Proctor's 2000 film Kin.

Adams co-wrote the 2005 Robert Plant album Mighty Rearranger, and is a producer. He has worked with Saharan desert blues group Tinariwen, whose first and third albums he produced, Robert Plant's Strange Sensation band, and has collaborated with Brian Eno, Sinéad O'Connor, Lo'Jo and musicians from African, Arabic and Irish traditions.

From 2007, he collaborated with Gambian griot Juldeh…Read more on Wikipedia

Work of Justin Adams in the library 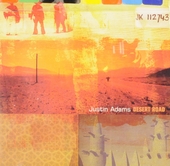 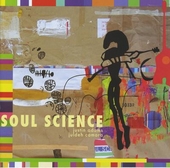 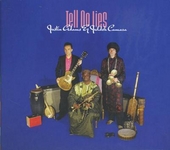 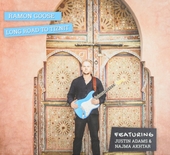 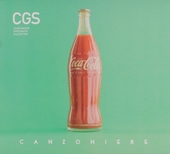 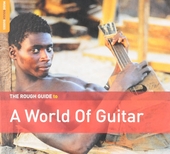 The Rough Guide to a world of guitar 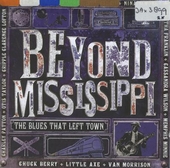 Sahara : blues of the desert 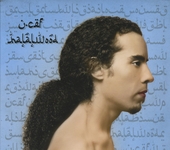 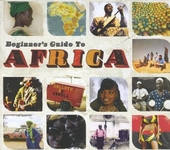 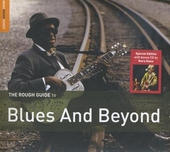 The Rough Guide to blues and beyond 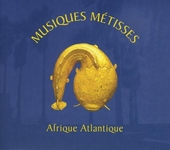 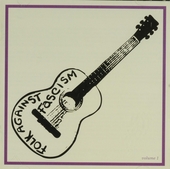 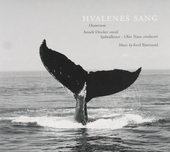 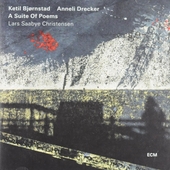 A suite of poems 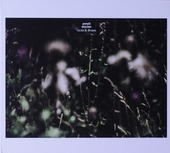 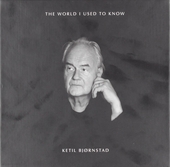 The world I used to know 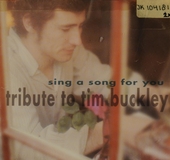 Sing a song for you : tribute to Tim Buckley 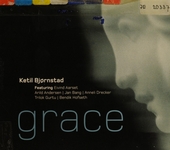 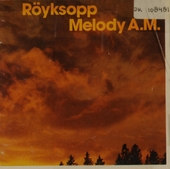 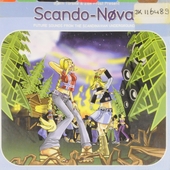