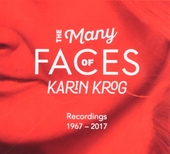 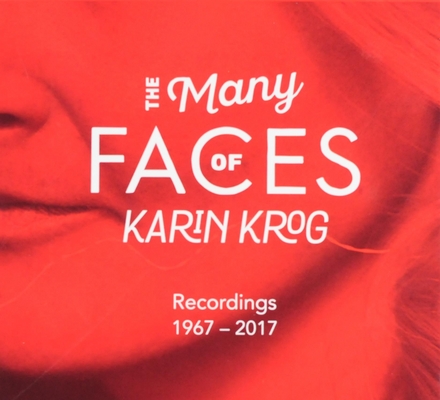 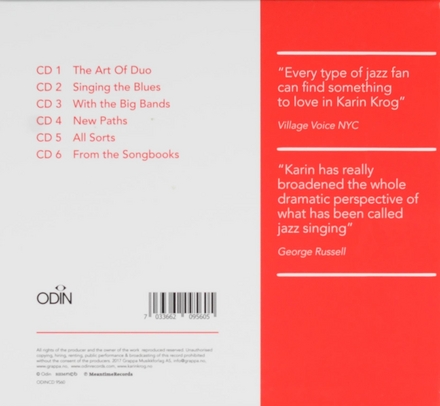 Krog started singing jazz as a teenager and attracted attention while performing in jam sessions in Oslo. In 1955 she was hired by the pianist Kjell Karlsen to sing in his sextet. In 1962 she started her first band, and that same year she became a student of the Norwegian-American singer Anne Brown. Krog studied with Brown until 1969. In the 1960s she performed with the rhythm and blues band Public Enemies, releasing the hit singles "Sunny" and "Watermelon Man".

Work of Karin Krog in the library 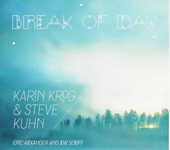 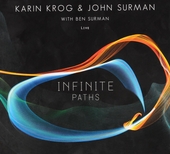 In a rag bag 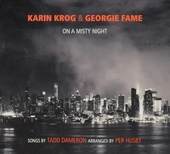 On a misty night 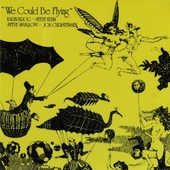 We could be flying 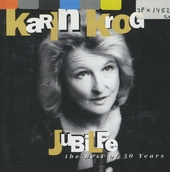 Jubilee : the best of 30 years 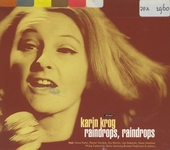 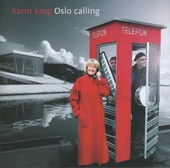 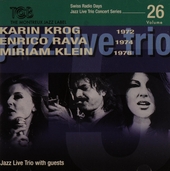 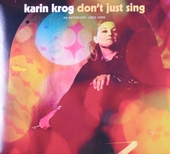 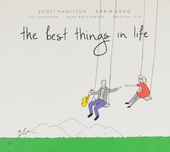 The best things in life 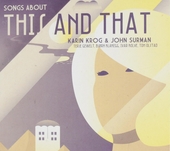 Songs about this and that

Such winters of memory 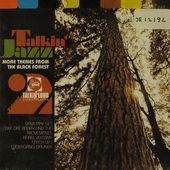