Katherine Woodfine (born 1983) is a British children's author, known for The Sinclair's Mysteries series beginning with The Mystery of the Clockwork Sparrow.

Katherine Woodfine was born in Lancashire in 1983. She studied English at Bristol University and in 2005 she was highly commended in Vogue magazine’s annual Talent Competition for young writers. Woodfine lives in London.

Woodfine's first job was working in Waterstones bookshop in Lancaster. She later managed a bookshop and gallery at Cornerhouse, Manchester’s international centre for visual arts and film, and worked for Arts Council England’s North West office, specialising in literature.

She spent six years working for Booktrust where she project-managed the Children's Laureateship and worked on other children's book prizes and initiatives, including YALC, the UK’s first Young Adult Literature Convention, curated by Malorie Blackman.

Work of Katherine Woodfine in the library 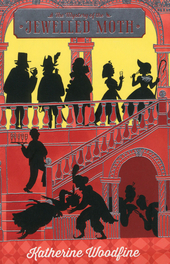 The mystery of the jewelled moth 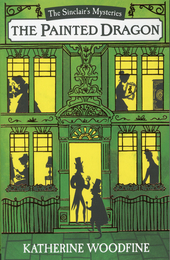 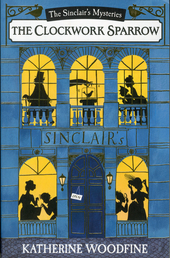 The mystery of the clockwork sparrow