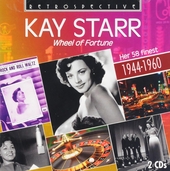 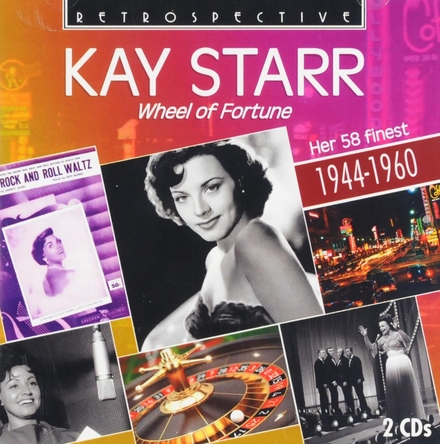 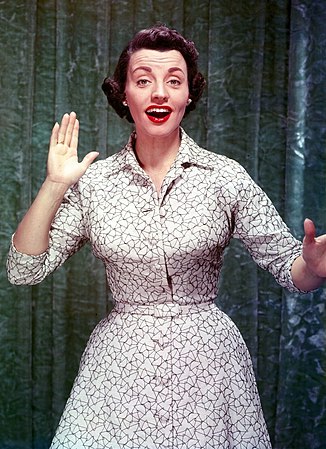 Catherine Laverne Starks (July 21, 1922 – November 3, 2016), known professionally as Kay Starr, was an American pop and jazz singer who enjoyed considerable success in the late 1940s and 1950s. She was of Iroquois and Irish heritage. Starr was successful in every field of music she tried (jazz, pop, and country), but her roots were in jazz.

Kay Starr was born Catherine Laverne Starks on a reservation in Dougherty, Oklahoma. Her father, Harry, was an Iroquois native American; her mother, Annie, was of mixed Irish and Native American heritage. When her father got a job installing water sprinkler systems for the Automatic Sprinkler Company, the family moved to Dallas. Her mother raised chickens, whom Starr serenaded in the coop. Her aunt Nora was impressed by her 7-year-old niece's singing and arranged for her to sing on a Dallas radio station, WRR. Starr finishing 3rd one week in a talent contest and p…Read more on Wikipedia

Work of Kay Starr in the library 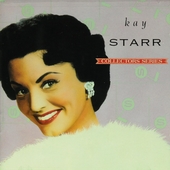 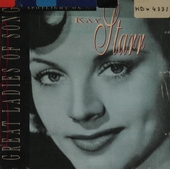 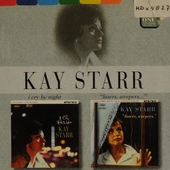 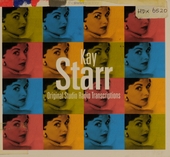 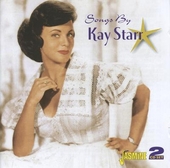 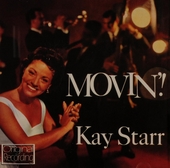 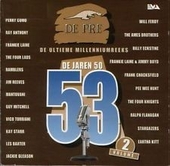