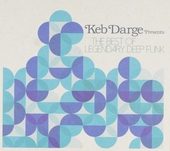 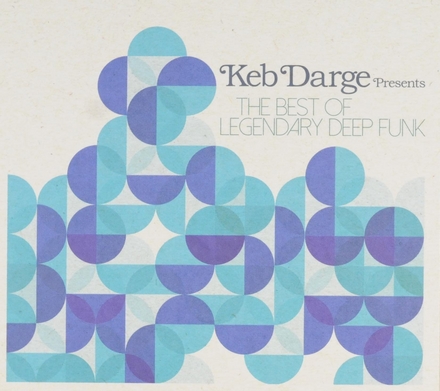 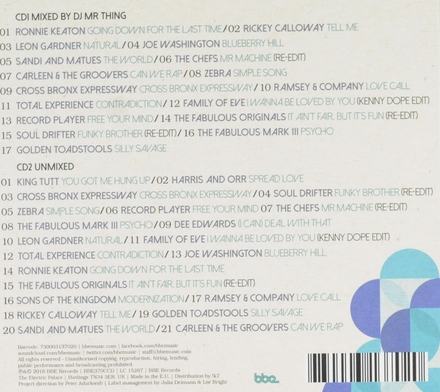 Keb Darge (born 1957) is a Scottish DJ and music producer, in the genres of Northern soul, Deep funk, Garage punk, and Rockabilly music. He is credited with inventing the term "deep funk".

Darge has described himself as "a bit of a thug" in his youth. In his late teens, he "picked a fight with the only English boy in the town"; the other teenager beat him up, using taekwondo moves. Surprised, Darge asked him how he had done it, then began taking taekwondo classes. He eventually became Scottish taekwondo champion.

Darge began Northern soul dancing in his late teens, and entered local disco dance competitions (dancing in the "northern soul style") in the North of Scotland. He made an appearance in the nationally televised 1979 UK disco dance finals. Along with his Scottish dancing, he also danced at the Wigan Casino. Darge began buying records for what would eventually become his ultimate passion and career for t…Read more on Wikipedia

Work of Keb Darge in the library 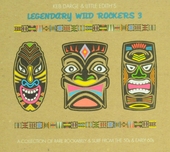 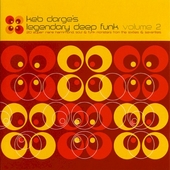 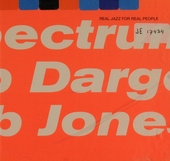 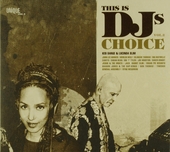 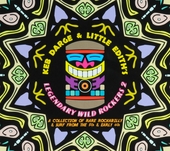 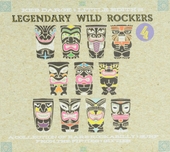 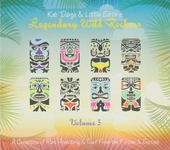 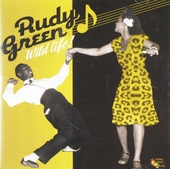 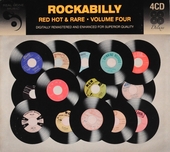 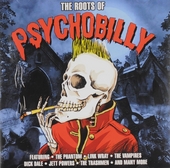 The roots of psychobilly 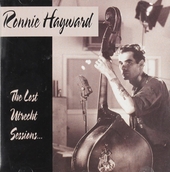 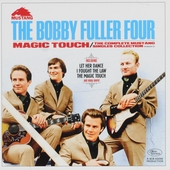