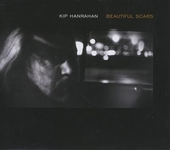 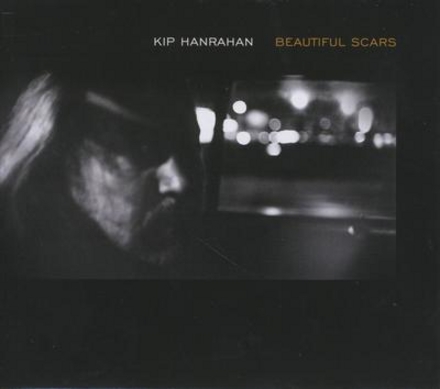 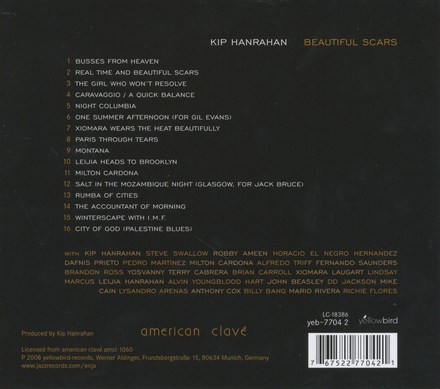 Hanrahan was born in a Puerto Rican neighborhood in the Bronx to an Irish-Jewish family. His father left when he was 6 months old, leaving his mother and grandfather to raise him. He has described his grandfather as "this cynical Russian communist" whose approval of rebellion against authority he cites as among his early musical influences.

While attending Cooper Union on a scholarship, he studied with visual-conceptual artist Hans Haacke. He has cited Haacke as his strongest influence. As part of his university study, he traveled to North Africa, and lived in India for a year.

In the 1970's he moved to Paris, France to work on films with Michel Contat, Jean-Paul Sartre and Jean-Luc Godard. In his work as a composer, bandleader, and producer, he has compa…Read more on Wikipedia

Work of Kip Hanrahan in the library 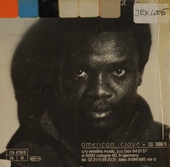 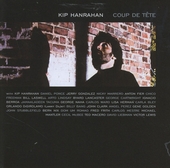 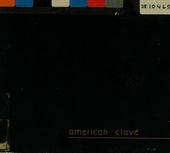 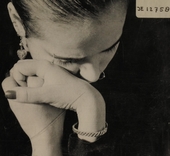 All roads are made of the flesh 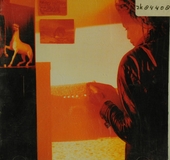 A thousand nights and a night 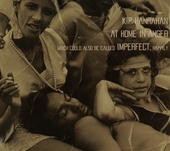 At home in Anger which could also be called imperfect, happily 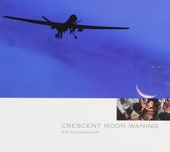 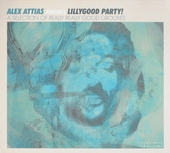