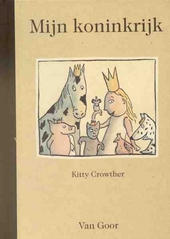 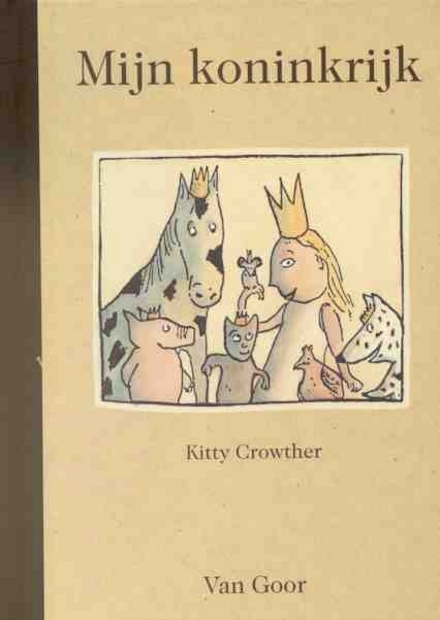 Kitty Crowther (born 4 April 1970, in Brussels) is a Belgian illustrator and writer of children's books. For her career contribution to "children's and young adult literature in the broadest sense" she won the 2010 Astrid Lindgren Memorial Award from the Swedish Arts Council, the biggest prize in children's literature.

Kitty Crowther is the Belgian daughter of a British father and a Swedish mother. She was born and grew up in Uccle, part of Brussels, in Belgium. She and her husband now live in Blanmont with their two sons. She studied Graphic Arts at the Institut Saint-Luc in Brussels. She works mainly in French, occasionally in Dutch, and has as of 2010 created some 35 books of her own, and has illustrated books of others as well, e.g. work by Carl Norac, Bart Moeyaert and Toon Tellegen.

She made her debut in 1994 with Mon royaume (My kingdom). The jury of the Gouden G…Read more on Wikipedia

Work of Kitty Crowther in the library 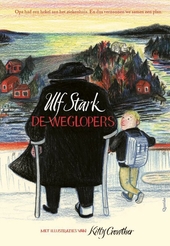 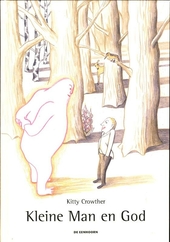 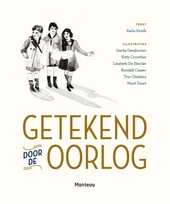 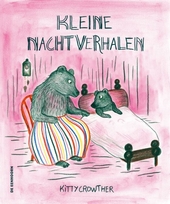 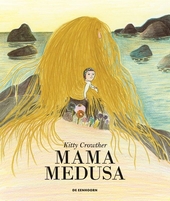 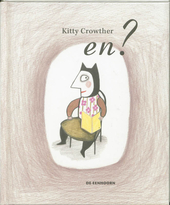 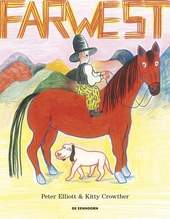 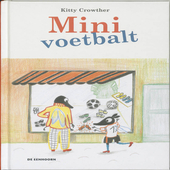 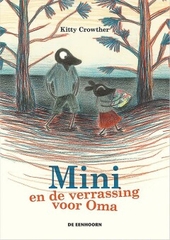 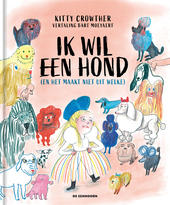 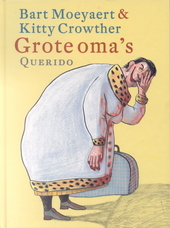 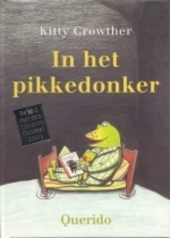 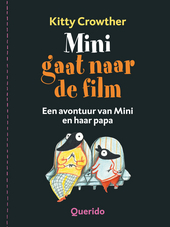 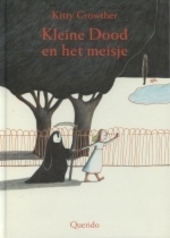 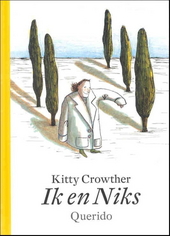 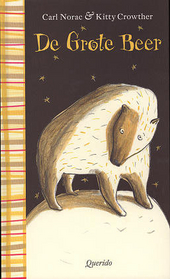 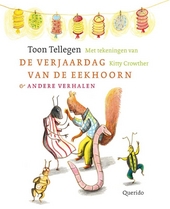 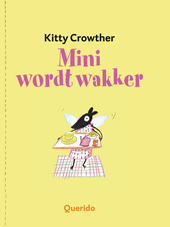 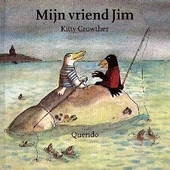 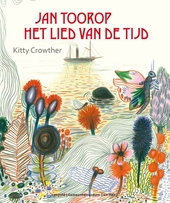