Klinik, (sometimes called The Klinik), is an industrial music band from Belgium, originally formed around 1982 by electro-synthpop practitioner Marc Verhaeghen, who is the only constant member.

Marc Verhaeghen originally formed Klinik in the early-to-mid 1980s; the exact date varies depending on the source. The group is normally described as one of the most influential Belgian industrial bands in history.

In 1985, Verhaeghen joined forces with two other bands, Absolute Body Control (with Dirk Ivens and Eric van Wonterghem), and "The Maniacs" (Sandy Nijs) to form one "super group" "Absolute Controlled Clinical Maniacs". This rather unwieldy name was soon dropped in favour of the shorter name "The Klinik". Through their connection with Sandy Nijs and his involvement in the international cassette trading network, Klinik received an offer to tour Norway in 1985.

Work of Klinik in the library 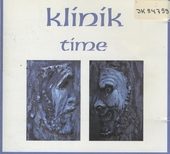 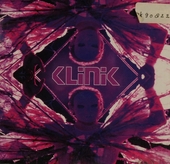 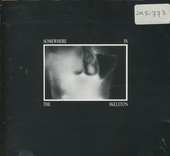 Somewhere in the skeleton 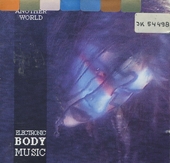 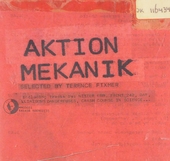