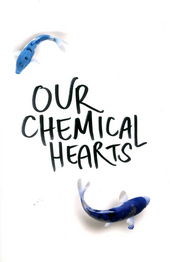 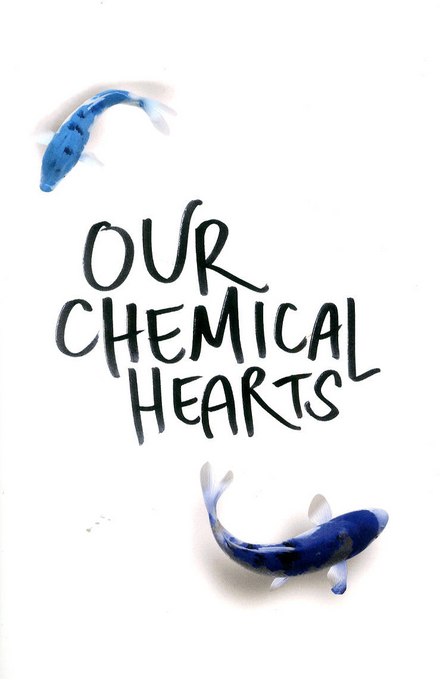 Krystal Sutherland (born 1990) is an Australian author. She is best known for her first novel, Our Chemical Hearts, and her third novel, House of Hollow, which is listed on the New York Times Best Seller list. She currently lives in London.

Sutherland was born and raised in Townsville, Australia. She has lived in multiple big cities across the world; in Sydney, where she edited her university's student magazine; in Amsterdam, where she worked as a foreign correspondent; and Hong Kong, where she finished her degree.

While attending high school Sutherland wanted to be an actress. In 2016, she published her first novel, Our Chemical Hearts, which was made in a feature film in 2020 by Amazon Studios.

Work of Krystal Sutherland in the library 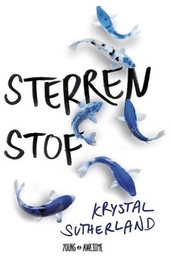 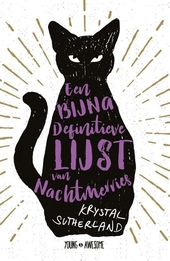