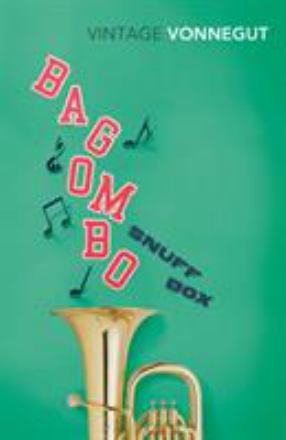 Kurt Vonnegut (; November 11, 1922 – April 11, 2007) was an American writer known for his satirical and darkly humorous novels. In a career spanning over 50 years, he published 14 novels, three short story collections, five plays, and five nonfiction works, and further collections have been published after his death.

Born and raised in Indianapolis, Vonnegut attended Cornell University but withdrew in January 1943 and enlisted in the US Army. As part of his training, he studied mechanical engineering at the Carnegie Institute of Technology (now Carnegie Mellon University) and the University of Tennessee. He was then deployed to Europe to fight in World War II and was captured by the Germans during the Battle of the Bulge. He was interned in Dresden, where he survived the Allied bombing of the city in a meat locker of the slaughterhouse where he was imprisoned. After the war, he married Jane Marie Cox, with whom he had three c…Read more on Wikipedia 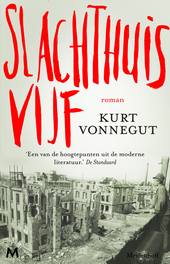 Slaughterhouse-five, or The children's crusade : a duty-dance with death
Kurt Vonnegut 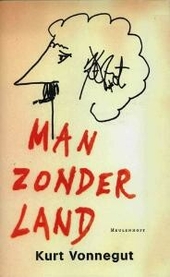 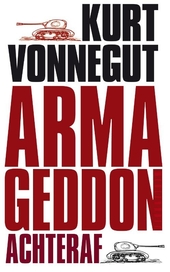 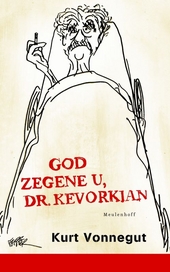 A man without a country
Kurt Vonnegut

The sirens of Titan
Kurt Vonnegut 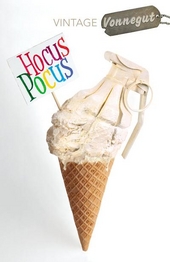 Armageddon in retrospect : and other new and unpublished writings on war and peace
Kurt Vonnegut