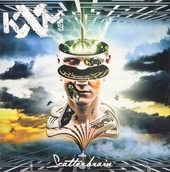 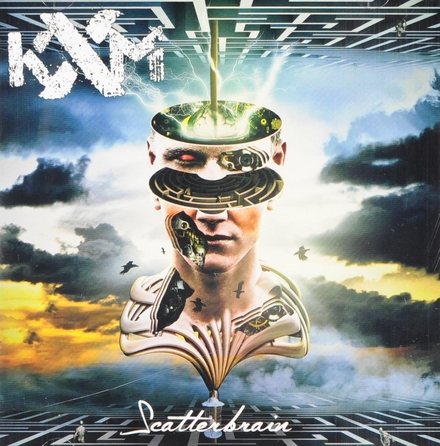 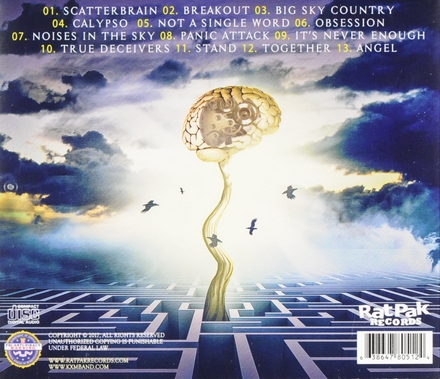 KXM is an American hard rock supergroup formed in 2013, consisting of Korn drummer Ray Luzier, King's X bassist/vocalist dUg Pinnick and Lynch Mob/ex-Dokken guitarist George Lynch. Signed to Rat Pak Records, they have released a self-titled album on in 2014, Scatterbrain in 2017 and Circle of Dolls in 2019, the latter through Frontiers Records.

KXM was formed when the three members met during a birthday party for Luzier's son. The drummer took the other two through a tour of his new home studio and suggested the three put together an album. According to Lynch, the name KXM was derived from each member's full-time band: K from Korn, X from King's X, and M from Lynch Mob.

The band released their self-titled debut album on March 11, 2014, through Rat Pak Records.

Work of KXM in the library 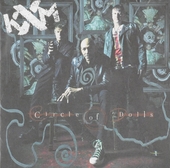 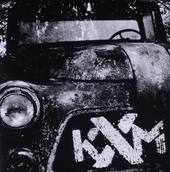 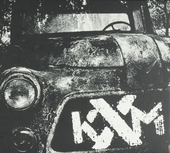