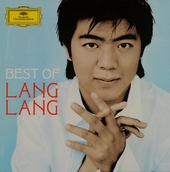 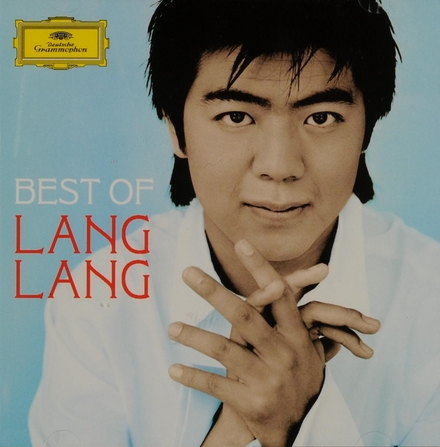 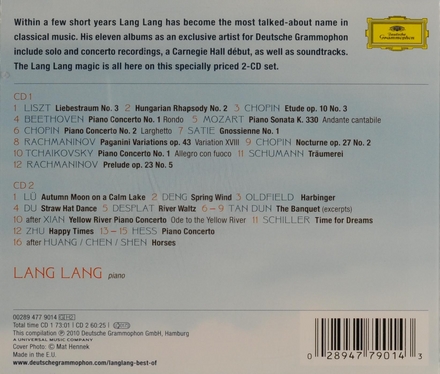 Lang Lang (Chinese: 郎朗; pinyin: Láng Lǎng; born 14 June 1982) is a Chinese pianist who has performed with leading orchestras in China, North America, Europe, and elsewhere. Active since the 1990s, he was the first Chinese pianist to be engaged by the Berlin Philharmonic, the Vienna Philharmonic and some top American orchestras. A Chicago Tribune music critic called him "the biggest, most exciting young keyboard talent I have encountered in many a year of attending piano recitals". Lang is considered by many as one of the most accomplished classical musicians of modern time.

Lang Lang was born in Shenyang, Liaoning, in 1982 to a family of Manchu ethnicity. His father Lang Guoren is a musician, playing the…Read more on Wikipedia

Work of Lang Lang in the library 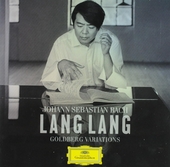 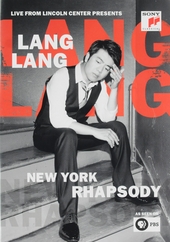 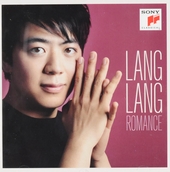 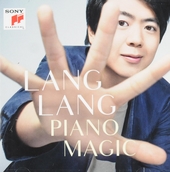 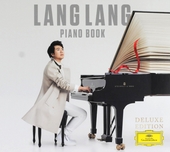 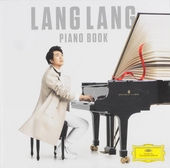 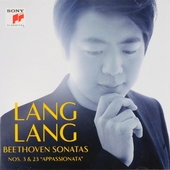 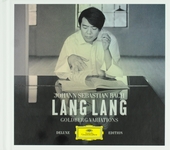 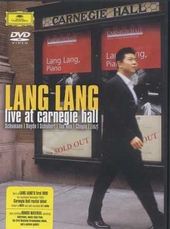 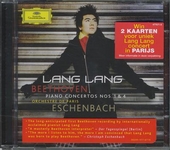 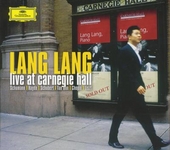 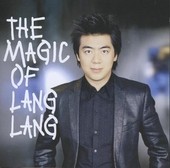 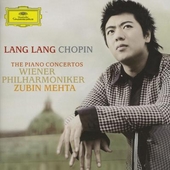 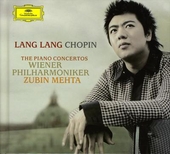