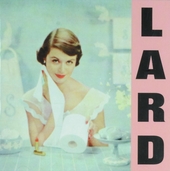 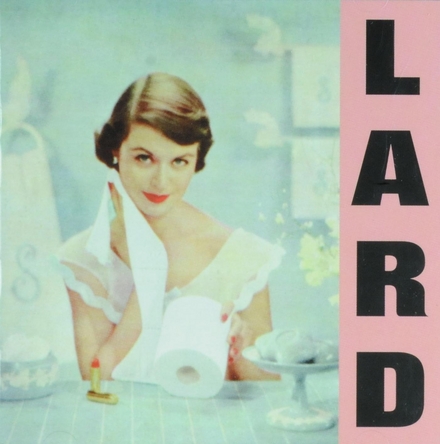 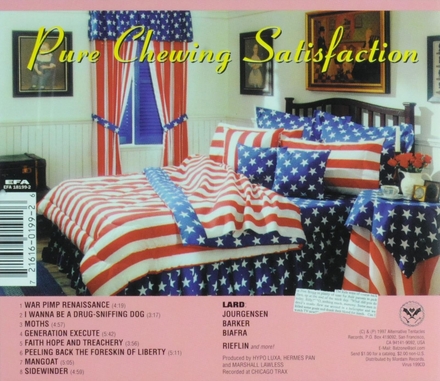 CC BY 2.5 - Image by No machine-readable author provided. Peter G Werner~commonswiki assumed (based on copyright claims).

Lard is a semi-solid white fat product obtained by rendering the fatty tissue of a pig. It is distinguished from tallow, a similar product derived from fat of cattle or sheep.

Lard can be rendered by steaming, boiling, or dry heat. The culinary qualities of lard vary somewhat depending on the origin and processing method; if properly rendered, it may be nearly odorless and tasteless. It has a high saturated fatty acid content and no trans fat. At retail, refined lard is usually sold as paper-wrapped blocks.

Many cuisines use lard as a cooking fat or shortening, or as a spread in the same ways as butter. It is an ingredient in various savoury dishes such as sausages, pâtés, and fillings. As a replacement for butter, it provides flakiness to pastry. In western cuisine, it has ceded its popularity to vegetable oils, but many cooks and bakers still favor it over other fats for certain uses.

Work of Lard in the library 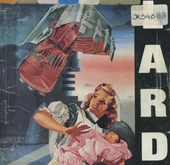 The last temptation of reid 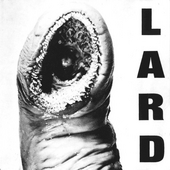 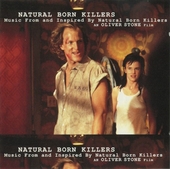