Leo Rubinfien (born 1953) is an American photographer and essayist who lives and works in New York City. Rubinfien first came to prominence as part of the circle of artist-photographers who investigated new color techniques and materials in the 1970s.

Among his principal bodies of photography are A Map of The East (1992), which explores the character and idiosyncrasies of Japan, China and Southeast Asia; and Wounded Cities (2008), which explores the "mental wounds" that were left by the terror attacks in New York City in 2001, and other attacks in cities around the world. He has had a solo exhibition at the National Museum of Modern Art, Tokyo. He has also curated exhibitions.

Rubinfien is also a writer, who has published essays on major photographers of the 20th century. He contributed a memoir, Colors of Daylight to Starburst: Color Photography in America, 1970-1980 (2010). He is co-author of Shomei Tomatsu / Skin of the NationRead more on Wikipedia

Work of Leo Rubinfien in the library 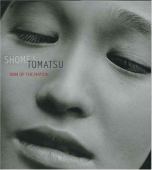 Shomei Tomatsu : skin of the nation 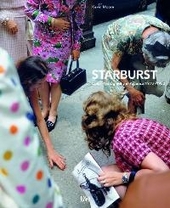 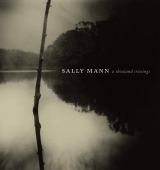 On the art of fixing a shadow : one hundred and fifty years of photography 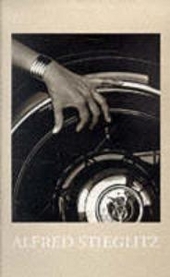 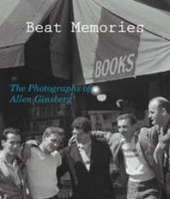 Fashioning fiction in photography since 1990 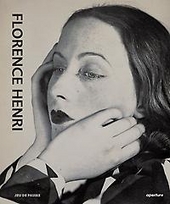 Crossing the frontier : photographs of the developing West, 1849 to the present

Shomei Tomatsu : skin of the nation 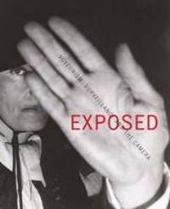 Exposed : voyeurism, surveillance and the camera 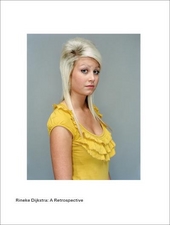 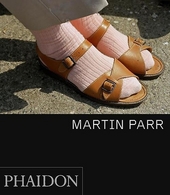 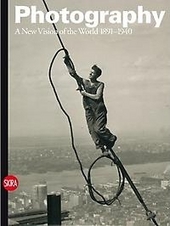