Les Mayfield (director), Valentine Davies (based on the work of), George Seaton (author of screenplay) 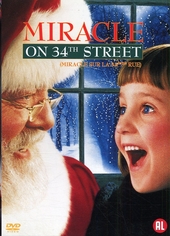 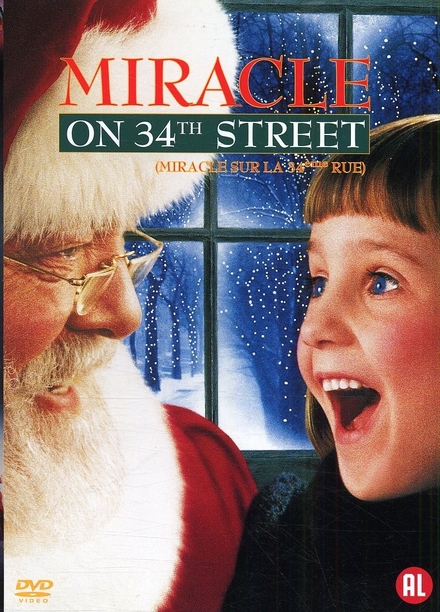 Based on the work of
Valentine Davies

More than 47 times in Flemish libraries

As of 2021, the 2007 comedy Code Name: The Cleaner remains his last directorial effort.

Shortly after graduating the USC School of Cinematic Arts, Les Mayfield formed the ZM Productions with the schoolmate George Zaloom. Until its closure in 1998, the company had produced films and television programs such as Hearts of Darkness: A Filmmaker's Apocalypse, The Computer Wore Tennis Shoes, and The Cape in 16 years.

Mayfield made his feature-film debut in 1992 with the comedy Encino Man starring Pauly Shore and Brendan Fraser. It was followed by Miracle on 34th Street, starring Richard Attenborough, in 1994, and Flubber, starring Robin Williams, in 1997. He directed the Martin Lawrence comedy Blue Streak in 1999.

In the 2000s, Mayfield directed the Western American…Read more on Wikipedia

Work of Les Mayfield in the library 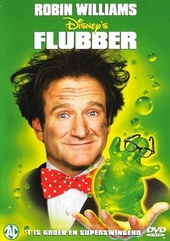 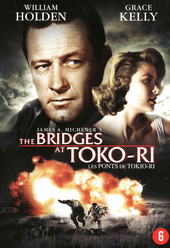 The bridges at Toko-Ri 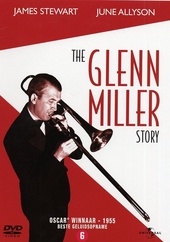 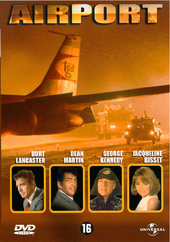 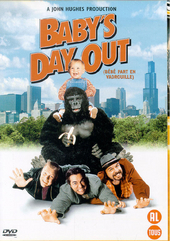 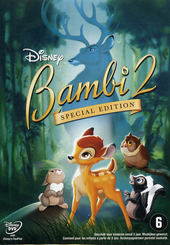