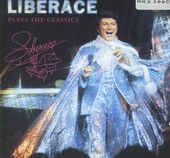 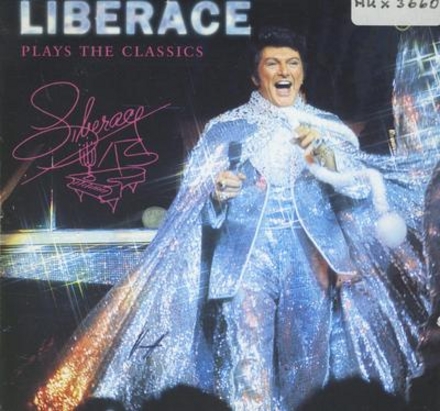 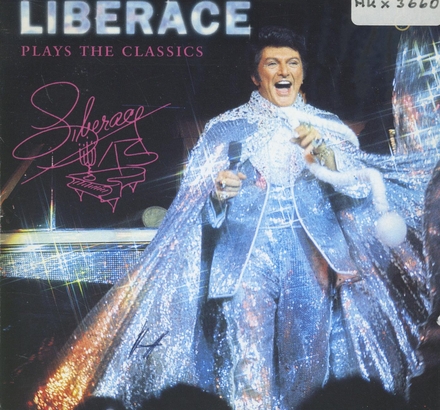 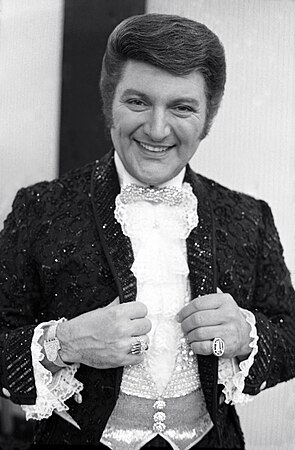 Władziu Valentino Liberace (May 16, 1919 – February 4, 1987) was an American pianist, singer and actor. A child prodigy born in Wisconsin to parents of Italian and Polish origin, Liberace enjoyed a career spanning four decades of concerts, recordings, television, motion pictures, and endorsements. At the height of his fame, from the 1950s to the 1970s, Liberace was the highest-paid entertainer in the world, with established concert residencies in Las Vegas, and an international touring schedule. Liberace embraced a lifestyle of flamboyant excess both on and off stage, acquiring the nickname "Mr. Showmanship".

Work of Liberace in the library 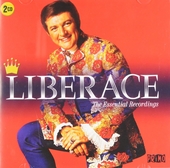 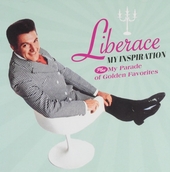 My inspiration ; My parade of golden favorites 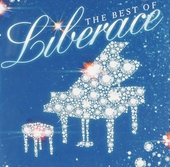 The best of Liberace 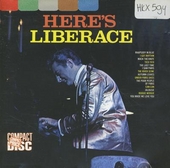 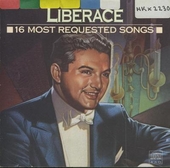 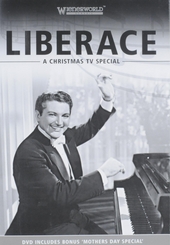 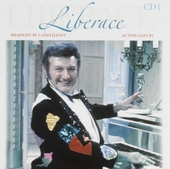 Rhapsody by candlelight ; As time goes by 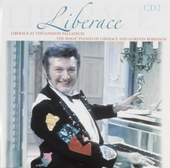 Liberace at the London Palladium ; The magic pianos of Liberace and Gordon Robinson 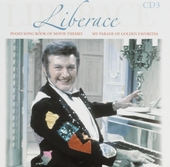 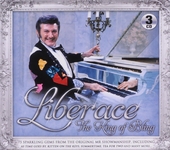 The king of bling 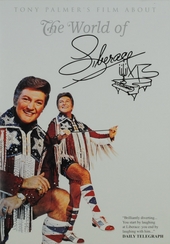 The world of Liberace 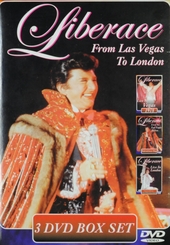 From Vegas to Londen 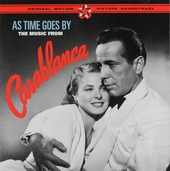 As time goes by : The music from Casablanca 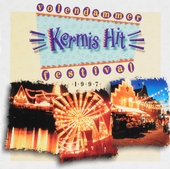 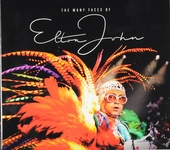 The many faces of Elton John 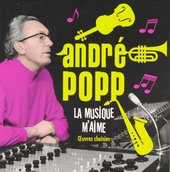 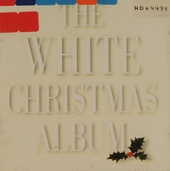 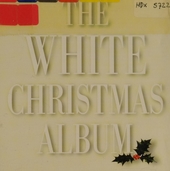