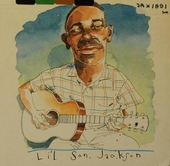 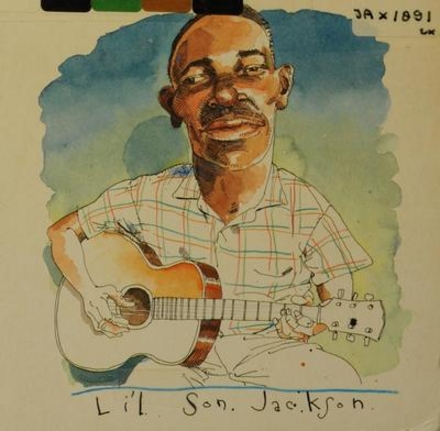 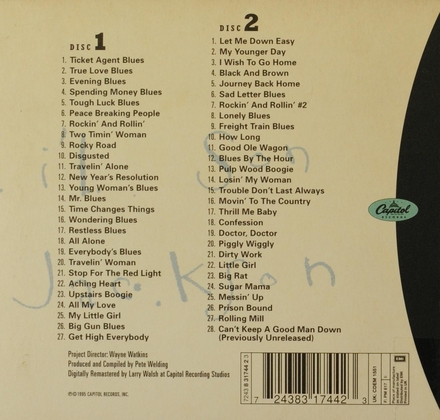 Jackson's mother played gospel guitar, and he played early on in a gospel group, the Blue Eagle Four. He became a mechanic and served in the U.S. Army during World War II, after which he pursued a career as a blues musician. He recorded a demo and sent it to Bill Quinn, the owner of Gold Star Records, in 1946. Quinn signed him to a recording contract and released "Freedom Train Blues" in 1948, which became a nationwide hit in the U.S. Jackson recorded for Imperial Records between 1950 and 1954, both as a solo artist and with a backing band. His 1950 song "Rockin' and Rollin" was recast by later musicians as "Rock Me Baby".

Jackson was injured in a car crash in the mid-1950s and gave up his music career, returning to work as a mechanic. He recorded an…Read more on Wikipedia

Work of Lil Son Jackson in the library 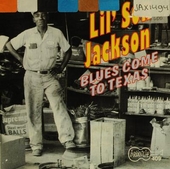 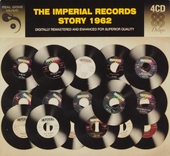 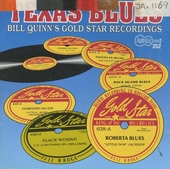 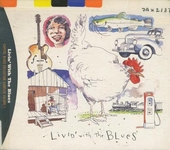 Livin' with the blues. vol.1 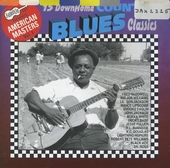 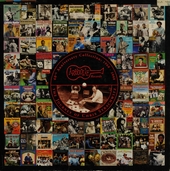 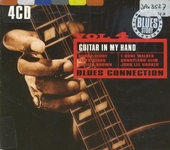 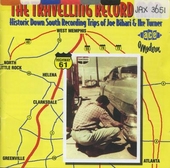 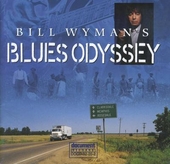 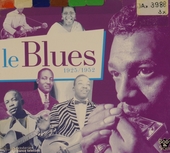 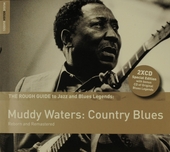 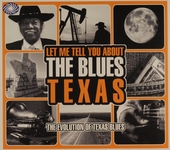 Texas : the evolution of Texas blues 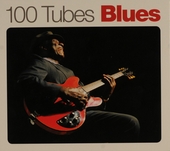 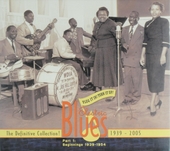