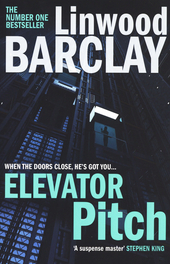 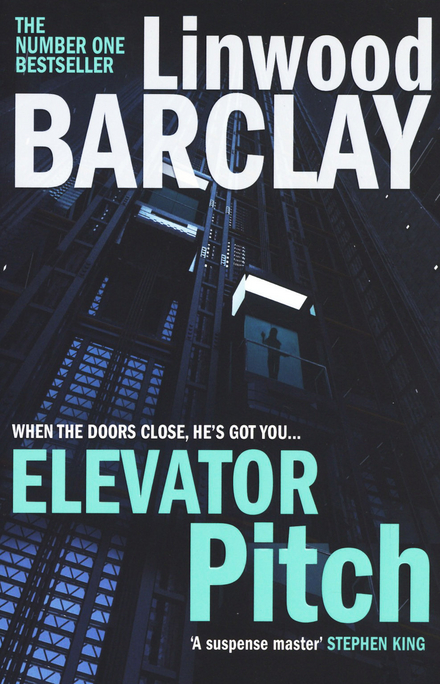 Linwood Barclay (born 1955) is an American-born Canadian author, noted as a novelist, humorist, and (former) columnist. His popular detective novels are bestsellers in Canada and internationally, beginning with No Time for Goodbye in 2007.

Linwood Barclay was born in Darien, Connecticut, son of Muriel and Everett Barclay. His father was a professional illustrator who moved his family to Canada in 1959 where he had accepted a job with William R. Templeton Studios in Toronto. In 1966 the family purchased a vacation campground in Bobcaygeon, Ontario, which they ran for about five years until his father died from lung cancer when Barclay was sixteen.

Barclay recognized his interest in writing detective fiction at an early age, inspired by the works of Ross Macdonald, who had grown up in Kitchener, Ontario. After graduating from high school Barclay studied literature at Trent University in Peterborough, Ontario…Read more on Wikipedia

Work of Linwood Barclay in the library 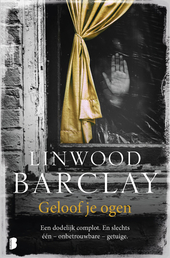 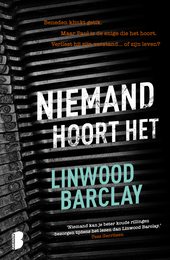 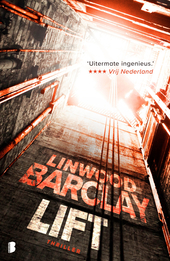 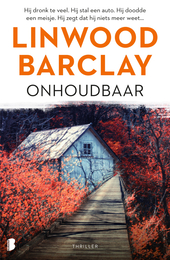 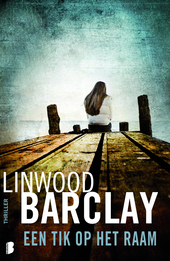 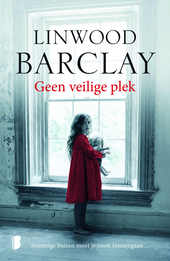 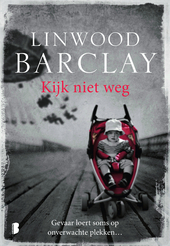 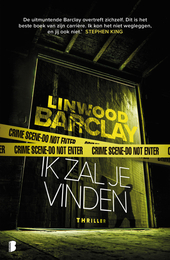 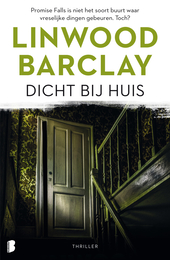 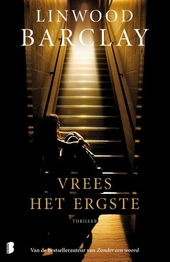 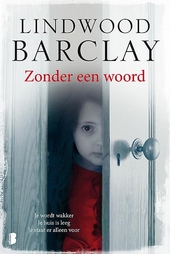 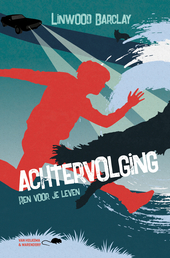 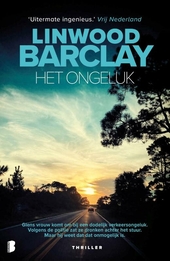 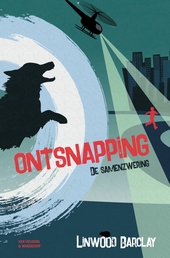 No time for goodbye
Linwood Barclay 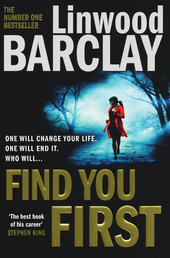