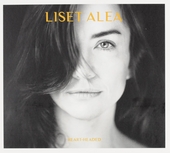 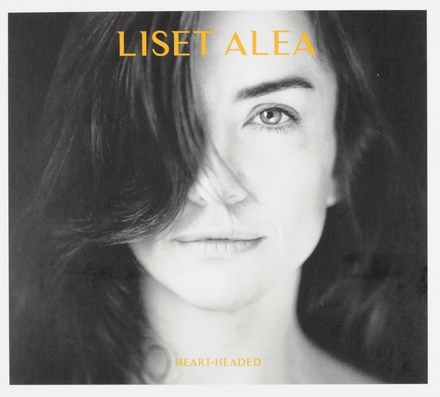 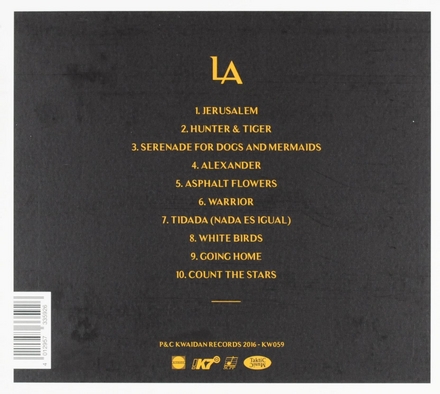 Liset Alea is a Cuban-born singer, songwriter and multi-instrumentalist who lives in Paris, best known as a solo artist and lead singer in Nouvelle Vague.

In 1998, Alea co-founded drum & bass/trip hop band Etro Anime. She co-wrote all the songs and provided lead vocals on their 2003 album See the Sound. Soon after, she left the band to pursue a solo career. Her debut LP, No Sleep, was released in multiple European territories on EMI in 2005. Around that time, she also began writing songs for other artists, including "Catfight," a single from Belgium’s Star Academy winner Katerine’s 2005 debut. She later co-wrote "Il Futuro Che Sara" for Chiara Galiazzo, which was in competition at the 2013 Sanremo Music Festival in Italy.

In 2010, Alea independently wrote and co-produce…Read more on Wikipedia

Work of Liset Alea in the library 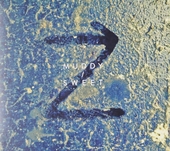 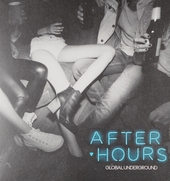 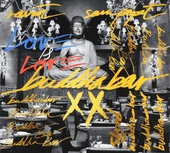 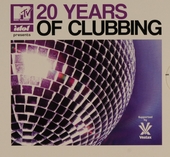 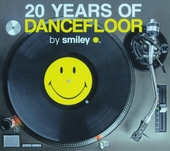 20 years of dancefloor by Smiley 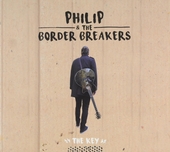