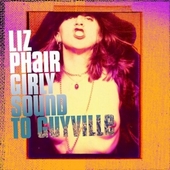 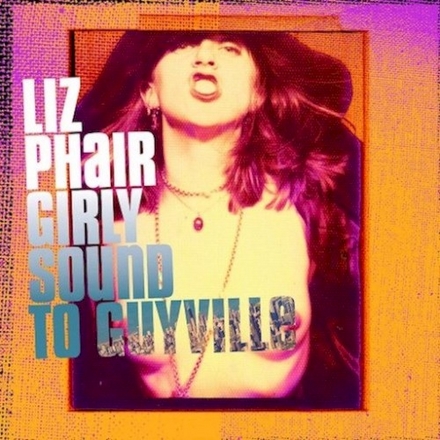 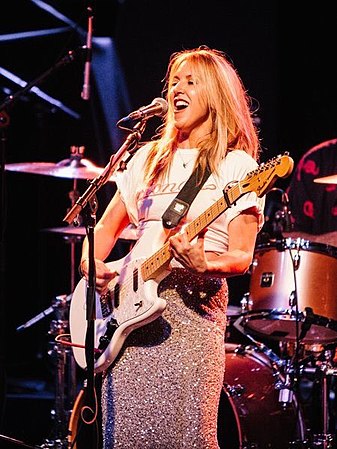 Born in New Haven, Connecticut, Phair was raised primarily in the Chicago area. After graduating from Oberlin College in 1990, she attempted to start a musical career in San Francisco, California, but returned to her home in Chicago, where she began self-releasing audio cassettes under the name Girly Sound. The tapes led to a recording contract with the independent record label Matador Records.

Her 1993 debut studio album, Exile in Guyville, was released to critical acclaim; it has been ranked by Rolling Stone as one of the 500 Greatest Albums of All Time. Phair followed this with her second album, Whip-Smart (1994), which earned her a Grammy Award nomination for Best Female Rock Vocal Performance, and Whitechocolatespaceegg (1998). Ten years after the release of her debut, Phair's fourth album, Liz Phair (2003), released on Capitol Records, moved tow…Read more on Wikipedia

Work of Liz Phair in the library 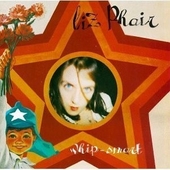 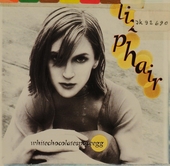 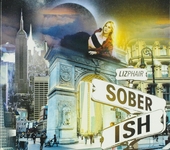 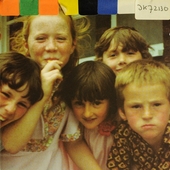 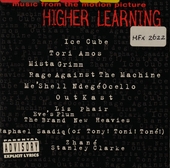 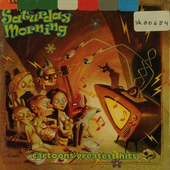 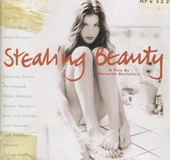 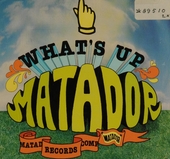 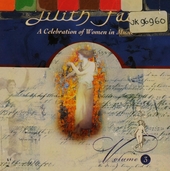 Charmed : the book of shadows : music from and inspired by 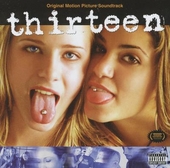 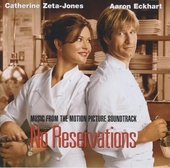 No reservations : music from the motion picture soundtrack 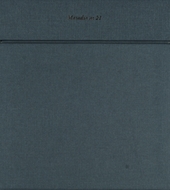