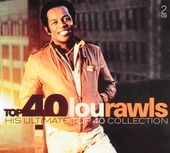 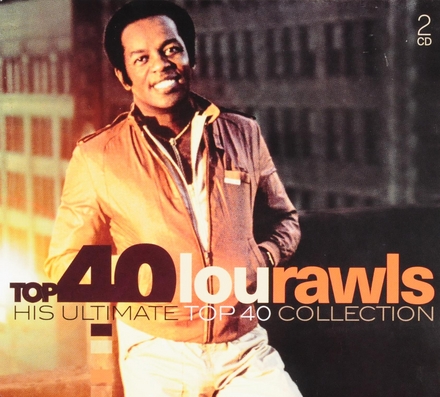 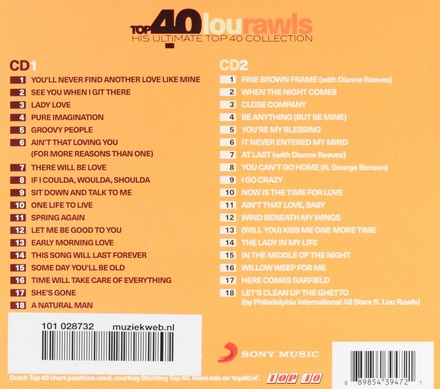 Louis Allen Rawls (December 1, 1933 – January 6, 2006) was an American singer, songwriter, actor, voice actor, and record producer. Rawls released more than 60 albums, sold more than 40 million records, and had numerous charting singles, most notably his song "You'll Never Find Another Love like Mine". He worked as a film, television, and voice actor. He was also a three-time Grammy-winner, all for Best Male R&B Vocal Performance.

Rawls was born in Chicago on December 1, 1933, and raised by his grandmother in the Ida B. Wells projects on the city's South Side. He began singing in the Greater Mount Olive Baptist Church choir at the age of seven and later sang with local groups through which he met Sam Cooke, who was nearly three years older, and Curtis Mayfield.

After graduating from Dunbar Vocational High School, he s…Read more on Wikipedia

Work of Lou Rawls in the library 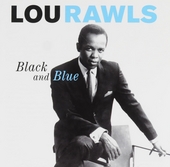 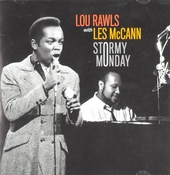 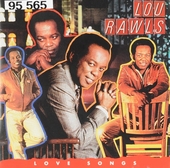 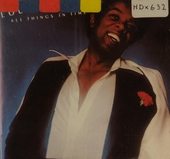 All things in time 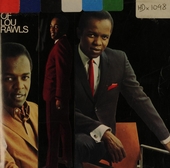 The best of Lou Rawls 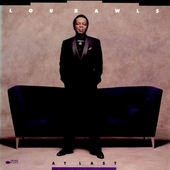 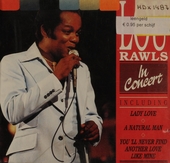 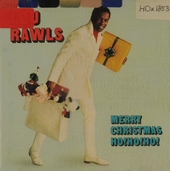 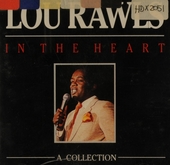 In the heart - a collection 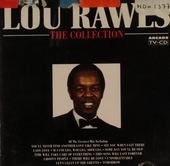 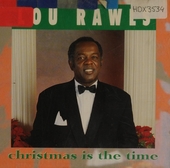 Christmas is the time 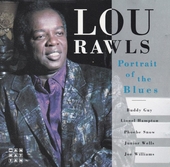 Portrait of the blues 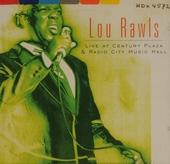 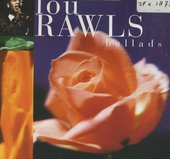 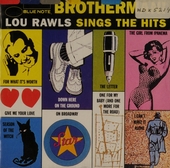 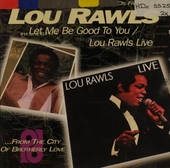 Let me be good to you ; Lou Rawls live 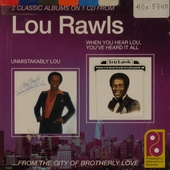 Unmistakably Lou ; When you hear Lou, you've heard it all