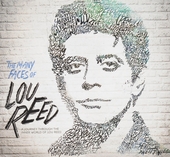 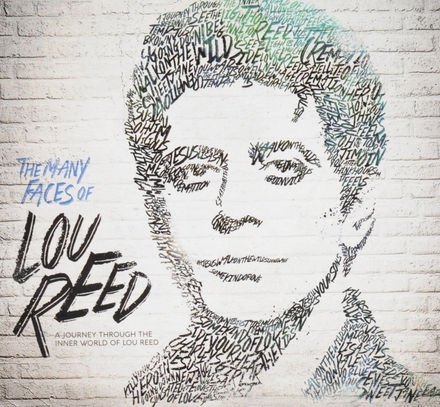 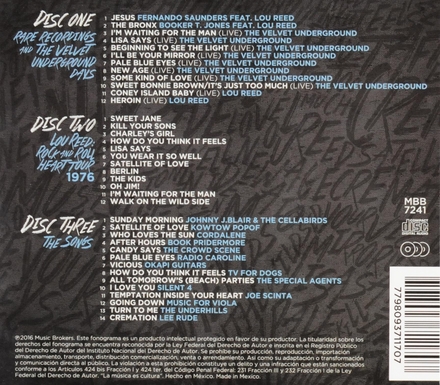 Title
The many faces of Lou Reed

Lewis Allan Reed (March 2, 1942 – October 27, 2013) was an American musician, singer, songwriter and poet. He was the guitarist, singer and principal songwriter for the rock band the Velvet Underground and had a solo career that spanned five decades. The Velvet Underground was not a commercial success during its existence, but became regarded as one of the most influential bands in the history of underground and alternative rock music. Reed's distinctive deadpan voice, poetic and transgressive lyrics, and experimental guitar playing were trademarks throughout his long career.

After leaving the band in 1970, Reed released twenty solo studio albums. His second, Transformer (1972), was produced by David Bowie and arranged by Mick Ronson, and brought him mainstream recognition. The album is considered an influential landmark of the glam rock genre, anchored by Reed's most successful single, "Walk on the Wild Side". After Transformer…Read more on Wikipedia

Work of Lou Reed in the library 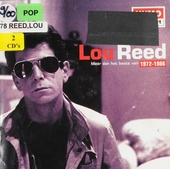 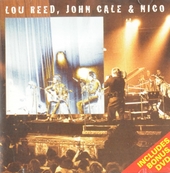 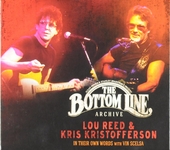 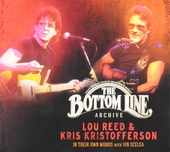 The bottom line archive : In their own words with Vin Scelsa 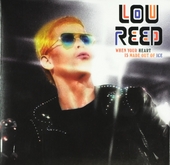 When your heart is made out of ice : The Sally can't dance tour, October 1974 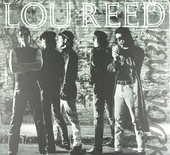 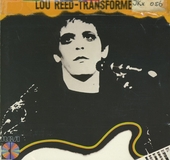 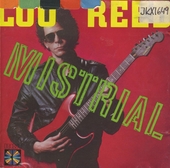 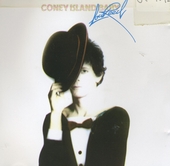 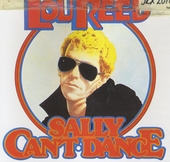 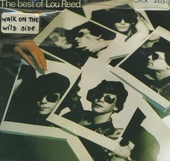 Walk on the wild side-the best of 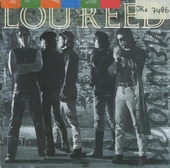 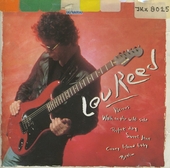 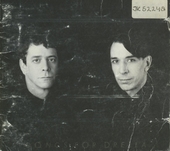