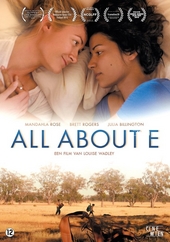 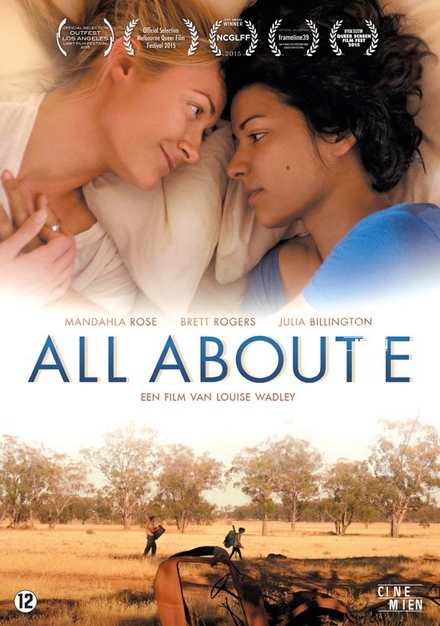 Title
All about E / written and directed by Louise Wadley

Louise Wadley is an Australian film director, producer, writer, and cinematographer. She is best known for her piece All About E (2015), which she wrote and directed. Wadley is also a director and contributor to Girl’s Own Pictures, which released All About E as its debut film.

Louise Wadley graduated from the National Film and Television School in the United Kingdom.

Wadley teaches film at both Sydney Film School and the city's University of Technology.

Louise Wadley describes the making of All About E as somewhat of a feminist endeavor, stating the importance that "the focus is on her [E's] own journey and not just about her sexual or cultural identity." As well as being a large, ambitious-yet-low-budget production, this was also Wadley's first feature f…Read more on Wikipedia

Work of Louise Wadley in the library