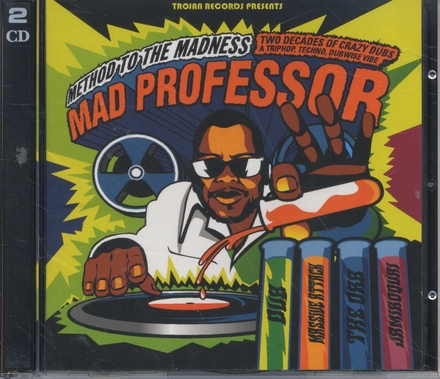 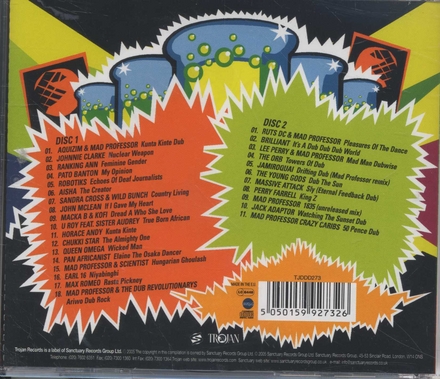 Title
Method to the madness

Mad Professor (born Neil Joseph Stephen Fraser, 1955, Georgetown, Guyana) is a British national dub music producer and engineer known for his original productions and remix work. He is considered one of the leading producers of dub music's second generation and was instrumental in transitioning dub into the digital age. He has collaborated with reggae artists such as Lee "Scratch" Perry, Sly and Robbie, Pato Banton, Jah Shaka and Horace Andy, as well as artists outside the realm of traditional reggae and dub, such as Sade, Massive Attack, The Orb, Gaudi, the Brazilian DJ Marcelinho da lua, Grace Jones, and Perry Farrell.

Fraser became known as Mad Professor as a boy due to his fascination with electronics. He emigrated from Guyana to London at the age of 13 and later began his music career as a service technician. He gradually collected recording and mixing equipment and in 1979 op…Read more on Wikipedia

Work of Mad Professor in the library 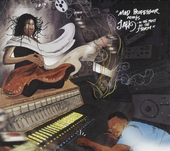 In the midst of the storm 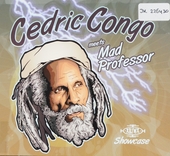 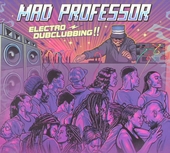 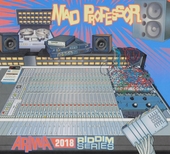 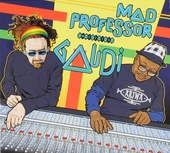 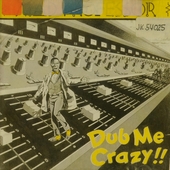 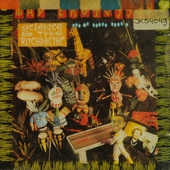 Science and the witch doctor 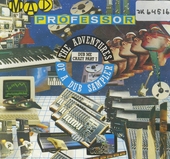 The adventures of a dub sampler 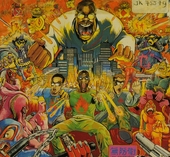 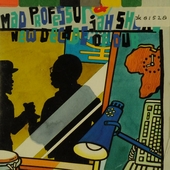 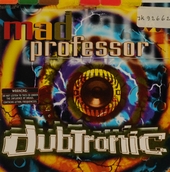 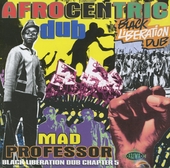 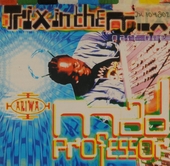 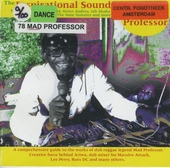 The inspirational sounds of Mad Professor 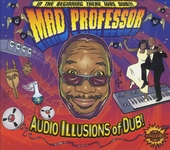 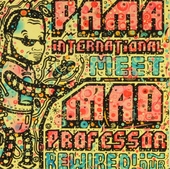