On freedom : four songs of care and constraint

On freedom : four songs of care and constraint

Title
On freedom : four songs of care and constraint 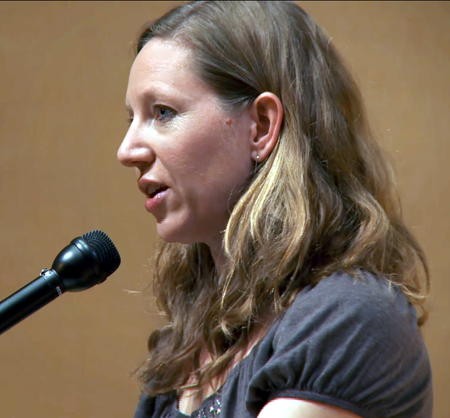 Maggie Nelson (born 1973) is an American writer. She has been described as a genre-busting writer defying classification, working in autobiography, art criticism, theory, feminism, queerness, sexual violence, the history of the avant-garde, aesthetic theory, philosophy, scholarship, and poetry. Nelson has been the recipient of a 2016 MacArthur Fellowship, a 2012 Creative Capital Literature Fellowship, a 2011 NEA Fellowship in Poetry, and a 2010 Guggenheim Fellowship in Nonfiction. Other honors include the 2015 National Book Critics Circle Award in Criticism and a 2007 Andy Warhol Foundation/Creative Capital Arts Writers Grant.

Nelson was born in 1973, the second daughter of Bruce and Barbara Nelson. She grew up in Marin County, California. Her parents divorced when she was eight after her mother fell in love with their house painter. In 1984, Nelson's father died of a heart attack.

She moved to Connec…Read more on Wikipedia

Work of Maggie Nelson in the library 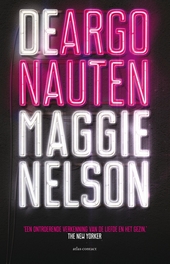 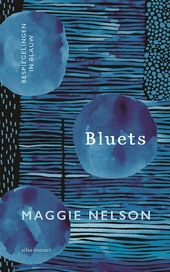 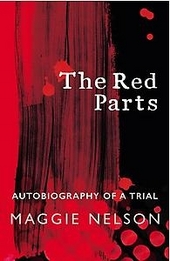 The red parts : autobiography of a trial

The art of cruelty : a reckoning 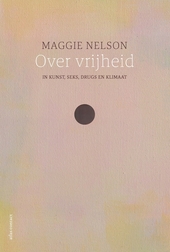