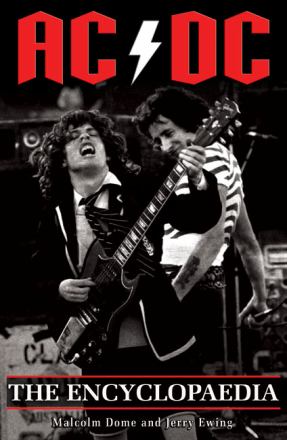 He wrote about rock and heavy metal from 1979. In addition to writing books, he was a journalist for Record Mirror, Kerrang!, Metal Hammer and Classic Rock among others. Dome co-founded the UK's first rock radio station, TotalRock, along with Friday Rock Show DJ Tommy Vance and producer Tony Wilson. After 17 years with the station, Dome left in March 2014 to join Team Rock full-time.

Dome is credited with the term "thrash metal". It was first referred to by the music press in Kerrang! by Dome while making a reference to the Anthrax song "Metal Thrashing Mad" in issue number 62, page 8, published on 23 February 1984. Prior to this, Metallica's frontman James Hetfield referred to their sound as "power metal".

Work of Malcolm Dome in the library 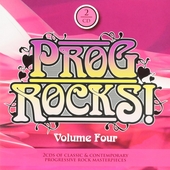